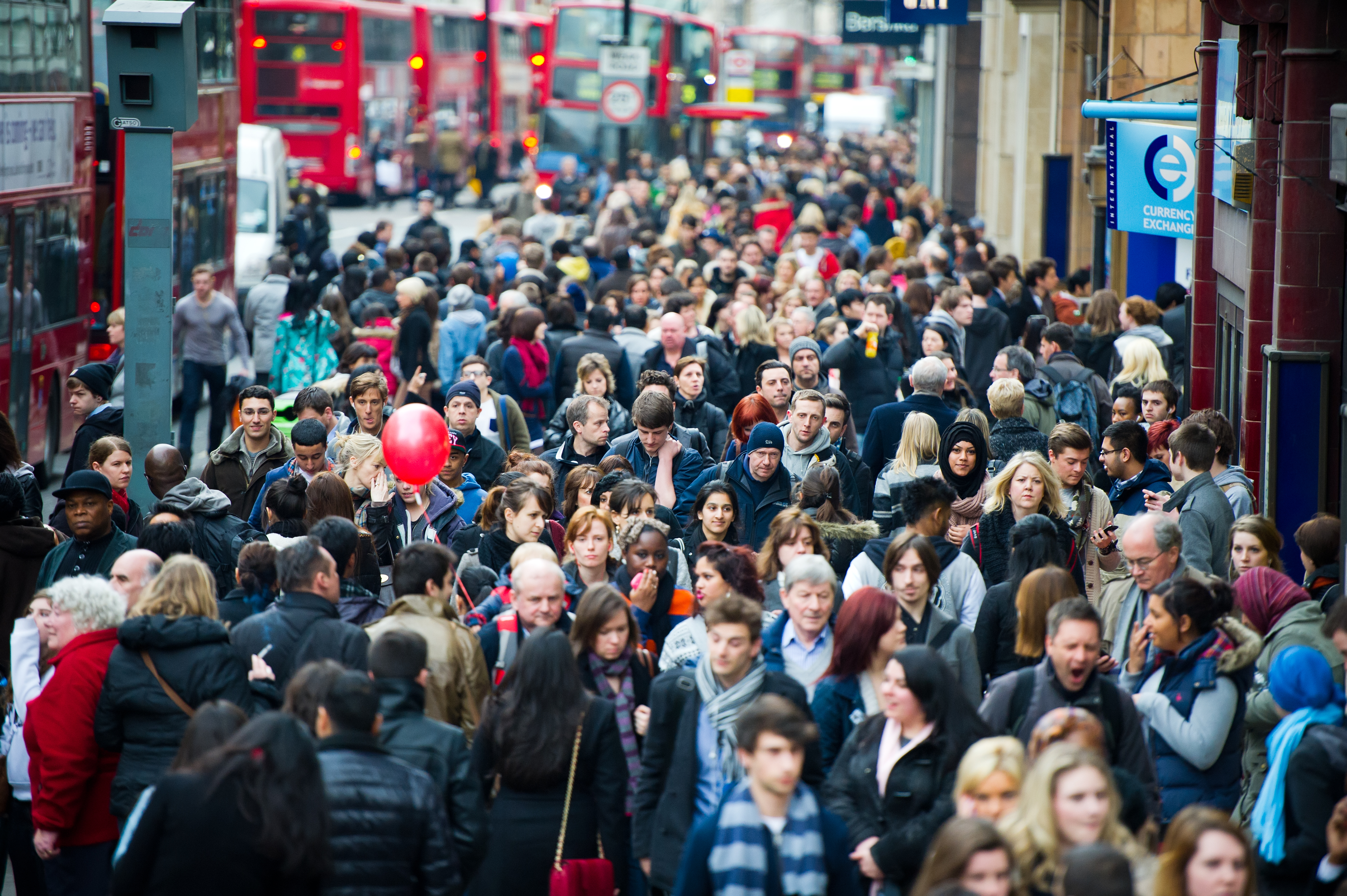 The United Kingdom (UK)—which includes the constituent countries of England, Scotland, and Wales along with the territory of Northern Ireland—is a stable democracy that regularly holds free elections and is home to a vibrant media sector. While the government enforces robust protections for political rights and civil liberties, recent years have seen concerns about increased government surveillance of residents, as well as rising Islamophobia and anti-immigrant sentiment. In a 2016 referendum, UK voters narrowly voted to leave the European Union (EU), through a process known colloquially as “Brexit,” which will have political and economic reverberations both domestically and across Europe in the coming years.

The United Kingdom is rated Free in Freedom in the World 2022, Freedom House's annual study of political rights and civil liberties worldwide.

The United Kingdom is rated Free in Freedom on the Net, Freedom House's comprehensive study of internet freedom around the globe.

News & Perspectives on the United Kingdom

To Navigate Brexit, Borrow from the U.S. Constitution