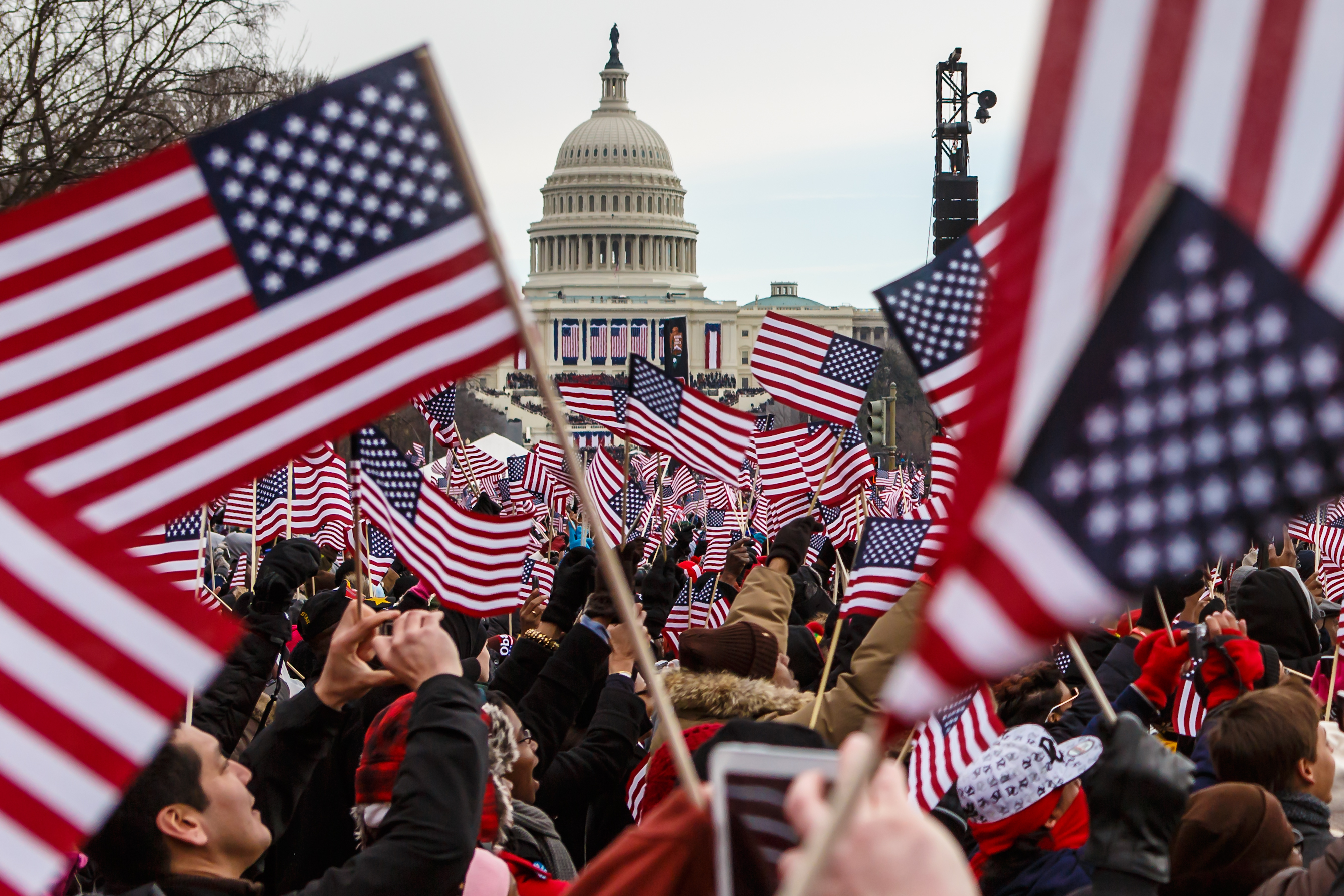 The United States is a federal republic whose people benefit from a vibrant political system, a strong rule-of-law tradition, robust freedoms of expression and religious belief, and a wide array of other civil liberties. However, in recent years its democratic institutions have suffered erosion, as reflected in partisan pressure on the electoral process, bias and dysfunction in the criminal justice system, harmful policies on immigration and asylum seekers, and growing disparities in wealth, economic opportunity, and political influence.

United States is rated Free in Freedom on the Net, Freedom House's comprehensive study of internet freedom around the globe.

Even as Americans remain committed to the ideals of democracy, a majority see democracy in the United States as weak and getting weaker, according to a national survey jointly commissioned by Freedom House, the George W. Bush Institute, and the Penn Biden Center for Diplomacy and Global Engagement.

News & Perspectives on the United States

Democracy Summit Participants Should Examine Own Role in Countering Global Democratic Decline, Must Include Civil Society

Support for the Counter-Kleptocracy Act

Bayard Rustin and the Struggle for Equality