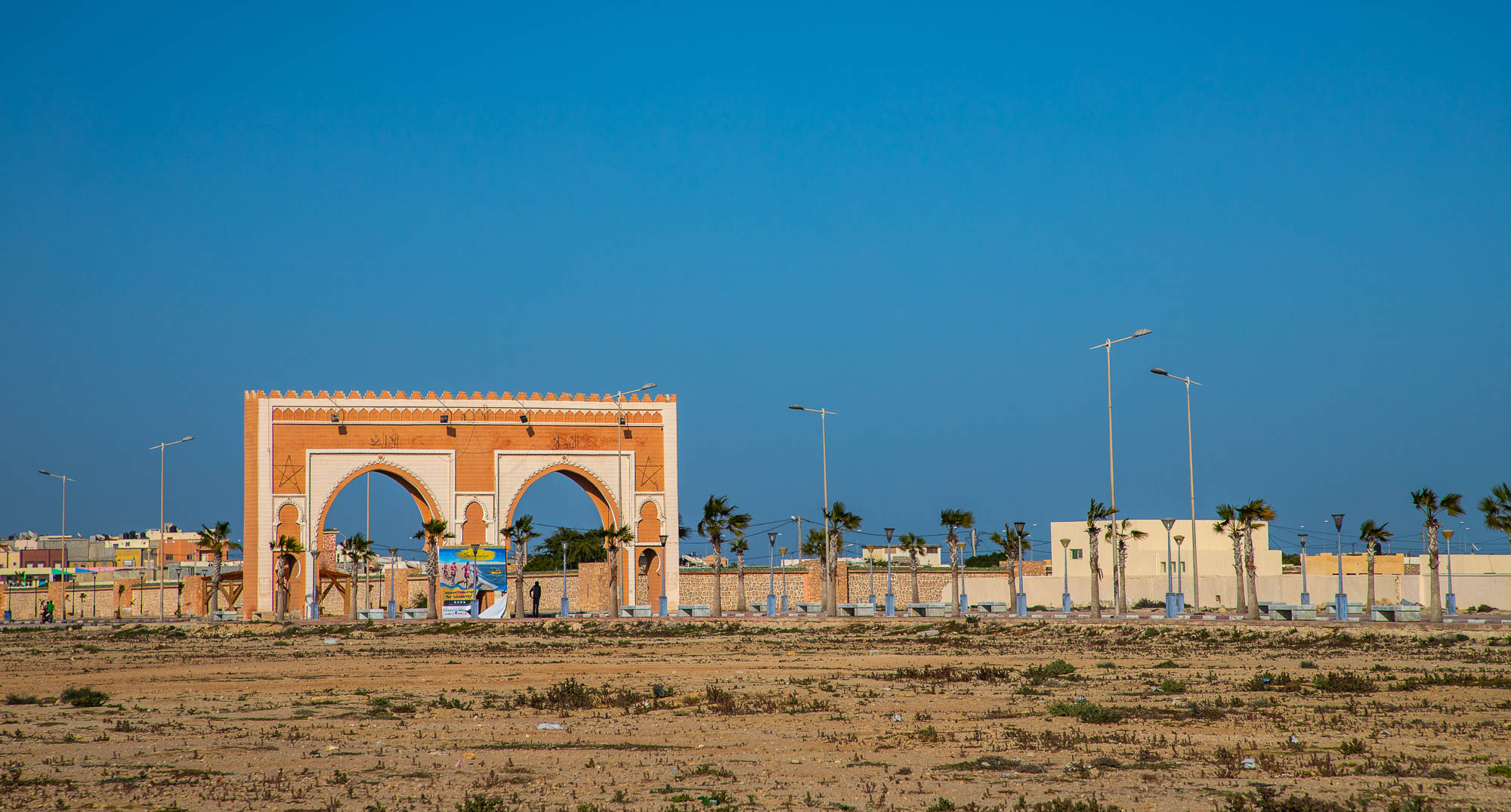 Morocco has claimed authority over Western Sahara since 1975, but the United Nations does not recognize Morocco’s control, calling Western Sahara a “non-self-governing territory.” Morocco controls the most populous area along the Atlantic coastline, more than three-quarters of the territory. While the United Nations brokered a cease-fire in 1991, a long-promised referendum on the territory’s status has yet to be held. The Moroccan-controlled area, which Morocco calls the “Southern Provinces,” is represented in the Moroccan parliament. However, civil liberties are severely restricted, particularly as they relate to independence activism.

Western Sahara is rated Not Free in Freedom in the World, Freedom House's annual study of political rights and civil liberties worldwide.