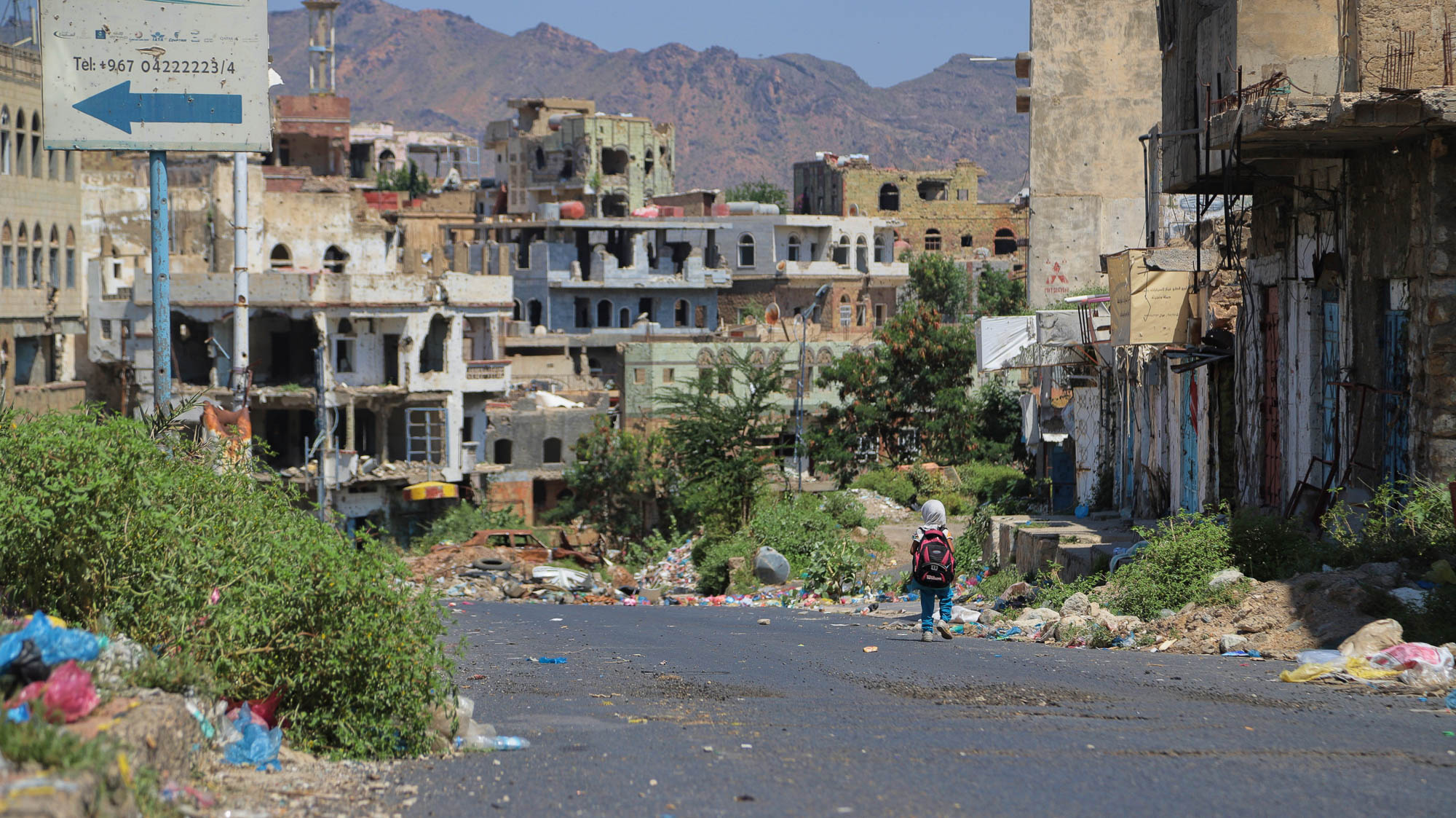 Yemen, previously home to a long-running series of smaller internal conflicts, has been devastated by a civil war involving regional powers since 2015. Saudi Arabia, the United Arab Emirates (UAE), and their allies intervened that year to support the government of President Abd Rabbu Mansur Hadi against Ansar Allah (Supporters of God), also known as the Houthis—an armed rebel movement that is rooted in the Zaidi Shiite community, which forms a large minority in northwestern Yemen. The civilian population has suffered from direct violence by both sides, as well as from hunger and disease caused by the interruption of trade and aid. Elections are long overdue, normal political activity has halted, and many state institutions have ceased to function.

Yemen is rated Not Free in Freedom in the World 2022, Freedom House's annual study of political rights and civil liberties worldwide.

United States: Press for Cease-Fire in Attack on Yemen’s Port City of Hodeidah

Two Wars, One Standard: U.S. and Russian Bombs in the Middle East