This third edition of Freedom House’s weekly newsletter, Keeping Democracy Healthy in a Pandemic, highlights key developments in Ethiopia and India, as well as a close look at China in our monthly China Media Bulletin.

Welcome back to Freedom House’s weekly newsletter on the novel coronavirus and the crisis, Keeping Democracy Healthy in a Pandemic. We hope you and yours are holding up all right, no matter where you are.

This week we put the spotlight on two countries that have not gotten as much attention as they deserve in the US press: Ethiopia and India. In Ethiopia, the coronavirus crisis is putting at risk the fragile transition from authoritarian rule that began two years ago. Our senior regional advisor, Yoseph Badwaza, breaks it down here. 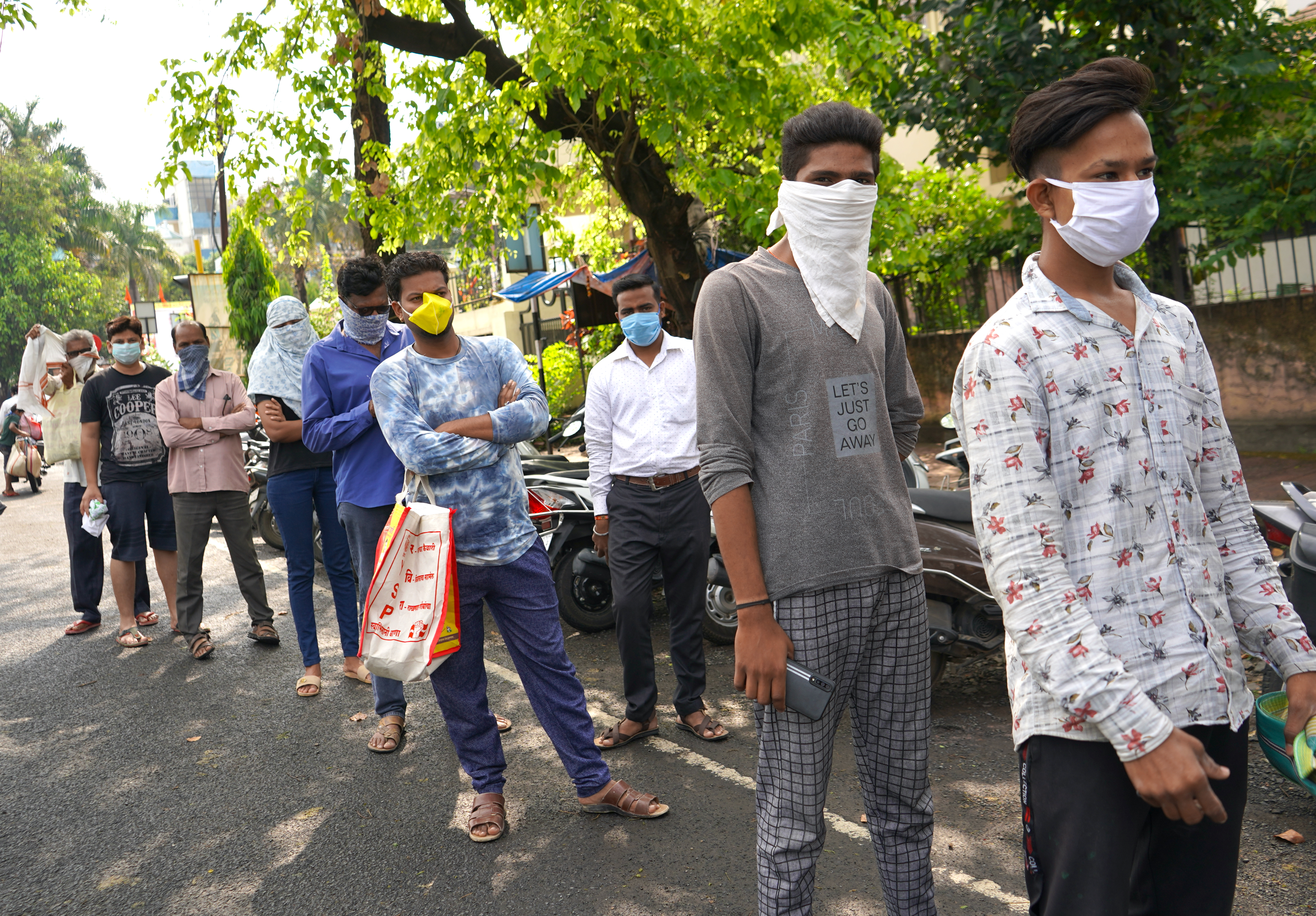 Freedom in the World research manager Amy Slipowitz explains how in India, a trend of discriminatory anti-Muslim actions that predate the crisis are escalating under the pretext of combatting the pandemic.

In addition, our April issue of the monthly China Media Bulletin is out, written by Freedom House’s senior research analyst for China, Taiwan, and Hong Kong, Sarah Cook. In this month’s China Media Bulletin, Sarah Cook takes a closer look at key factors in China that contributed to the early cover-up of the novel coronavirus in Wuhan, and explains why these should prompt continuing skepticism of Chinese government reports today, as a second wave of infections could start. She also explores Chinese Communist Party disinformation for Chinese and global audiences, and how Chinese netizens and foreign investigators are pushing back.

Another major development for democracy in the pandemic was the problematic primary election in Wisconsin. Last-minute decisions, confusing directions from politicians, partisan politics in the legislature, and a lack of planning hurt voting rights in the state.

As Freedom House stated, the Wisconsin debacle only strengthened the need to take steps now to protect America’s elections. Alexis Schuler and Sarah Repucci—Freedom House’s vice presidents for communications and advocacy, and research and analysis, respectively—spell out these steps in an op-ed for Real Clear Politics, including providing ample time for early voting, expanding vote-by-mail and absentee voting, and making conditions as safe as possible for people who need to vote in person by sanitizing polling stations, protecting polling workers, extending voting hours, and adding more polling sites.

A good example is in Virginia, which just eliminated the requirement for needing an excuse to get an absentee ballot, and approved automatic voter registration. Other states should take similar steps, and the federal government should provide ample funding so that states can make these kind of changes.

Wrapping up Freedom House’s perspectives this week, in the Los Angeles Times, Freedom House president Michael J. Abramowitz and senior scholar Arch Puddington examine how three autocracies—Russia, Turkey, and Venezuela—are both exploiting and being tested by the crisis. As they write, “The coronavirus poses a new kind of threat to these governments, one that brute force can’t easily crush."

Here are some of the other key issues and perspectives we are watching for coronavirus’s impact on global democracy:

Here are the key stories we are watching around the world:

This week we highlight the people of New Zealand, who have come together to follow social-distancing guidelines to an extent that has dramatically tamped down the spread of the virus. New Zealand, of course, has major advantages in fighting the pandemic: geographic isolation, wealth, and a strong health care system. But it also has democratic leadership that has shown the way with honesty, transparency, decisiveness, and consensus between opposing political forces.

That’s all for this week. Stay safe, and stay free.