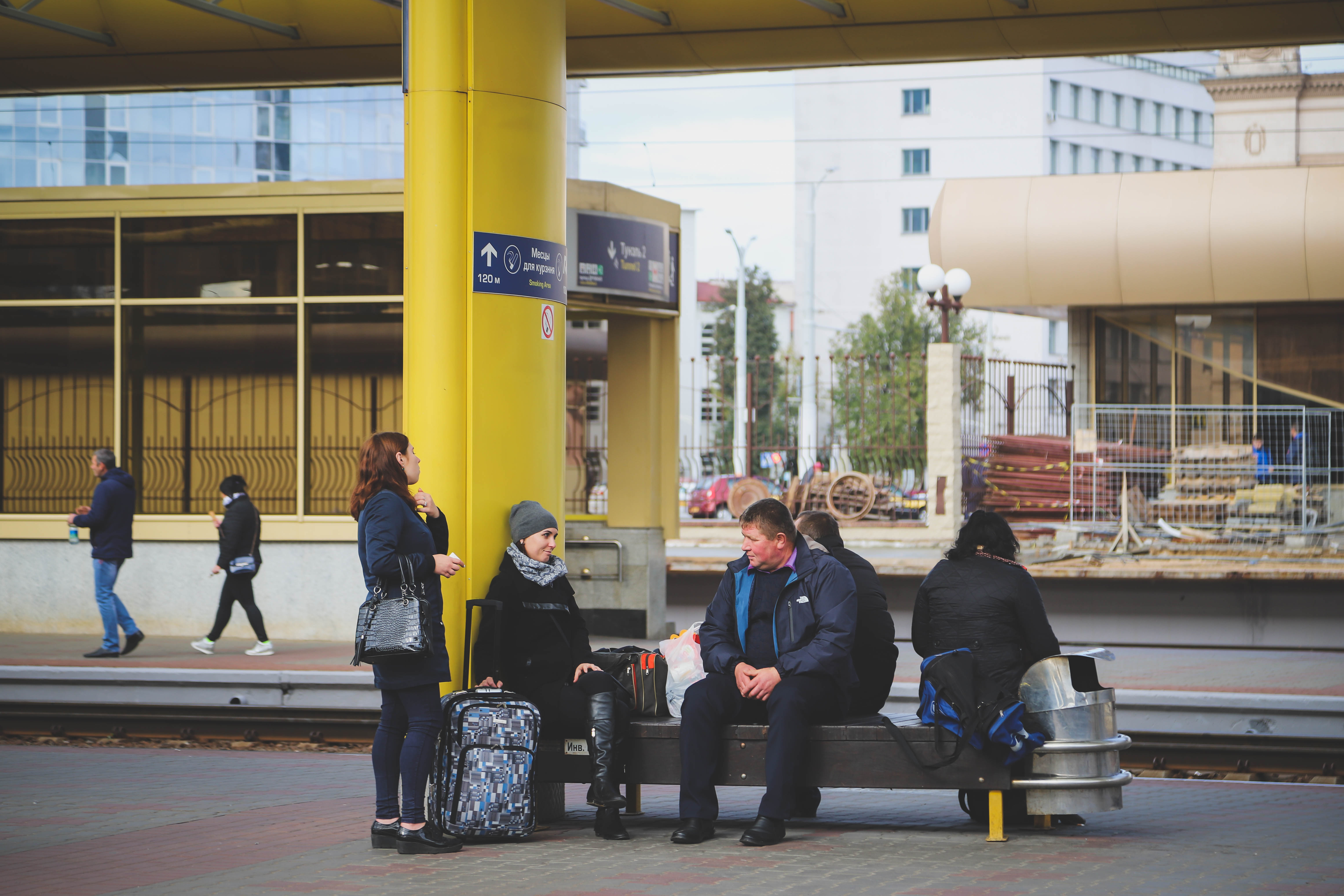 Belarus is an authoritarian state in which elections are openly orchestrated and civil liberties are tightly restricted. After permitting limited displays of dissent as part of a drive to pursue better relations with the European Union (EU) and the United States, the government has more recently sought to increase control of the public sphere through restrictions on journalists, online media, and demonstrations. In an apparent attempt to mute criticism of the country’s rights record, penalties for dissent have increasingly taken the form of fines, or have been handed down after delays in order to avoid media coverage.

Belarus is rated Not Free in Freedom in the World 2022, Freedom House's annual study of political rights and civil liberties worldwide.

Belarus is rated Not Free in Freedom on the Net, Freedom House's comprehensive study of internet freedom around the globe.

Categorized as a Consolidated Authoritarian regime, Belarus receives a Democracy Percentage of 3 out of 100 in the Nations in Transit 2022 report.

Civil society to U.S. government: Do not disrupt internet access in Russia or Belarus