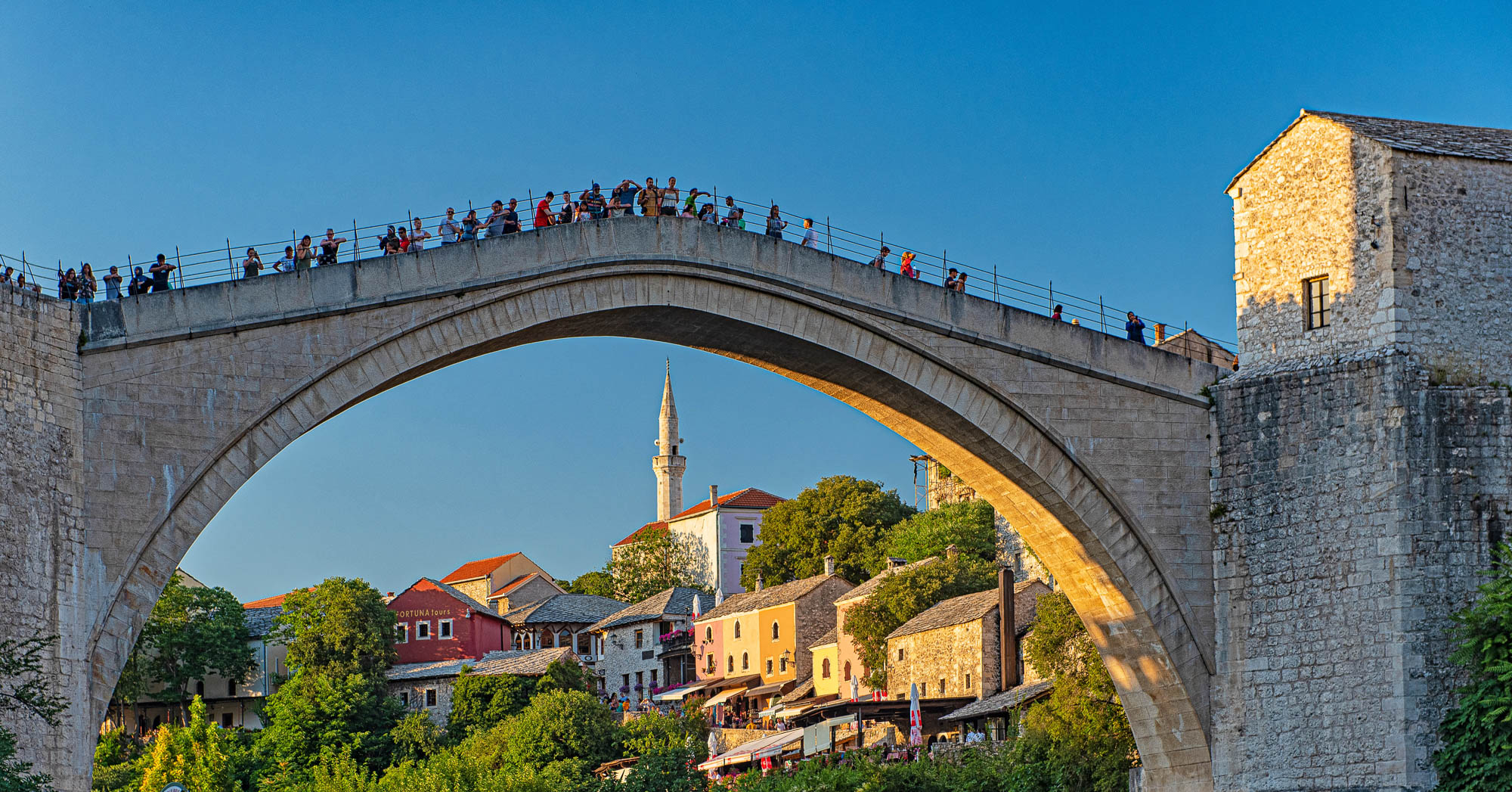 Bosnia and Herzegovina (BiH) is a highly decentralized parliamentary republic whose complex constitutional regime is embedded in the Dayton Peace Agreement, which ended the 1992–95 Bosnian War. Political affairs are characterized by severe partisan gridlock among nationalist leaders from the country’s Bosniak, Serb, and Croat communities. Political participation by citizens from other communities is extremely limited. Corruption remains a serious problem in the government and elsewhere in society.

Freedom in the World — Bosnia and Herzegovina Country Report

Bosnia and Herzegovina is rated Partly Free in Freedom in the World 2022, Freedom House's annual study of political rights and civil liberties worldwide.

Categorized as a Transitional or Hybrid regime, Bosnia and Herzegovina receives a Democracy Percentage of 38 out of 100 in the Nations in Transit 2022 report.

News & Perspectives on Bosnia and Herzegovina