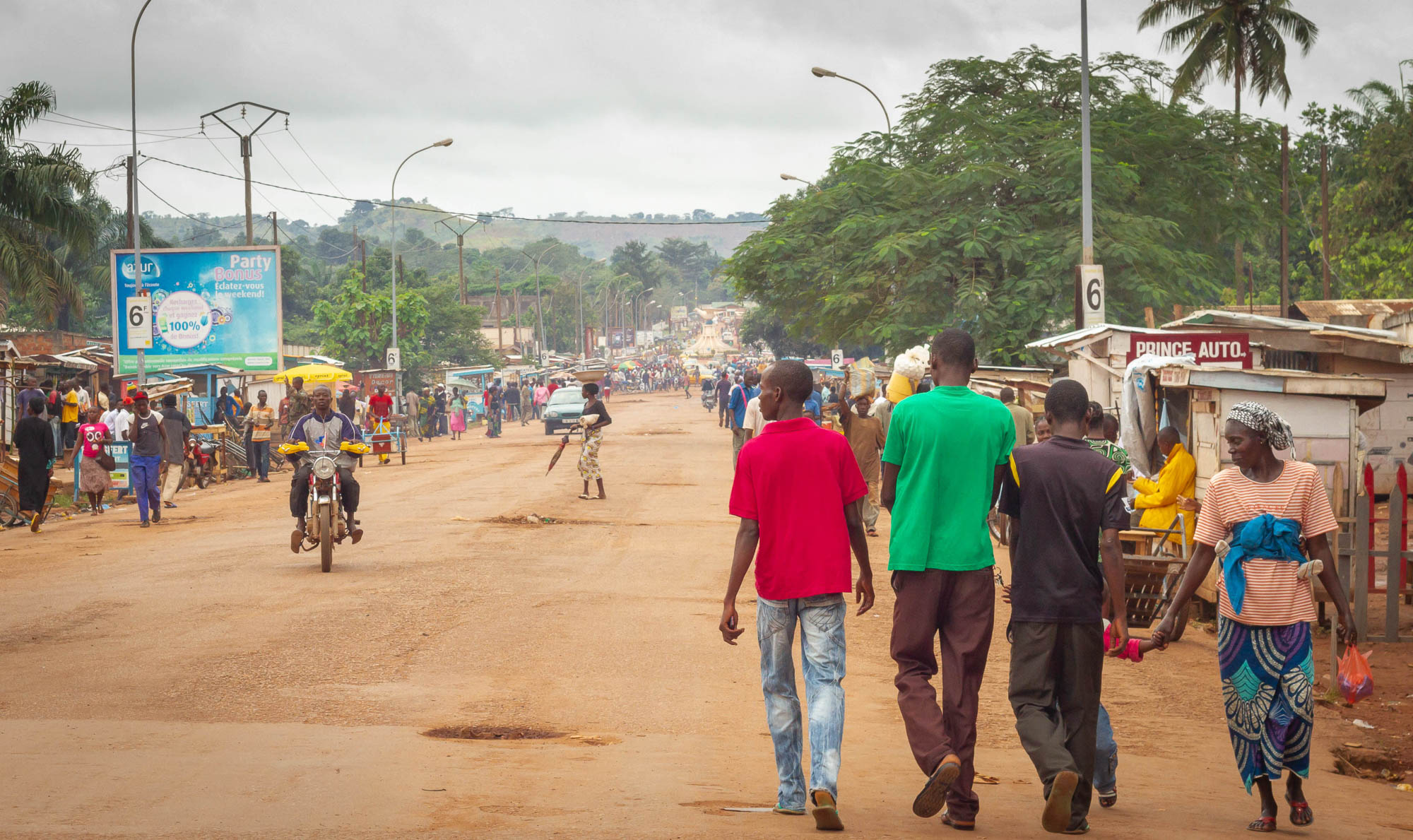 The Central African Republic (CAR) suffers from pervasive insecurity and an absence of state authority in much of the country. A series of peace deals between the government and various armed groups have not produced improvements in the security situation and have been repeatedly breached by both parties. Violent attacks against civilians, including sexual violence, are an acute risk in many areas. There is little support for independent journalists, and workers with nongovernmental organizations (NGOs), particularly aid workers, operate at great personal risk.

Central African Republic is rated Not Free in Freedom in the World 2022, Freedom House's annual study of political rights and civil liberties worldwide.