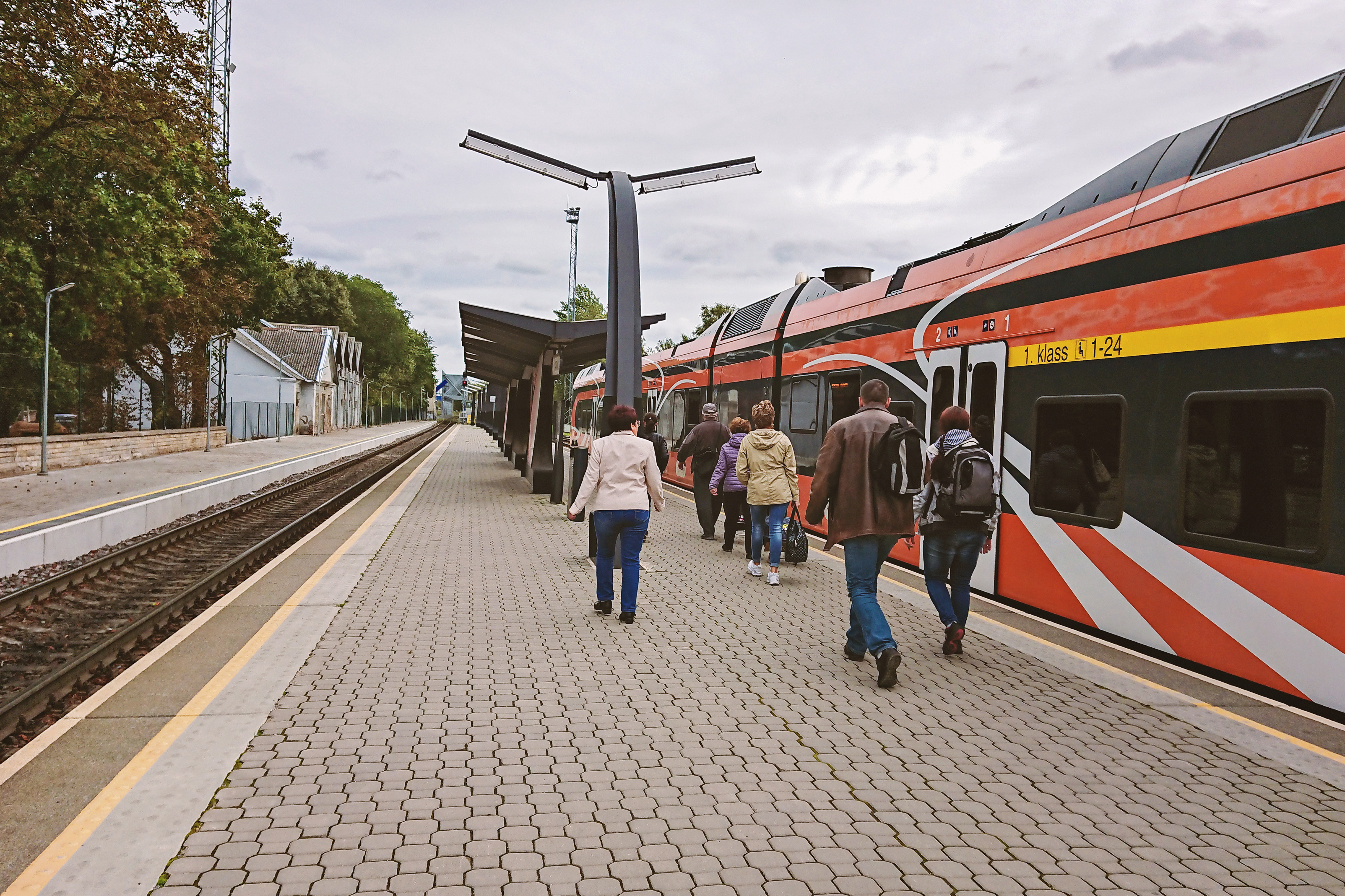 Estonia’s democratic institutions are generally strong, and both political rights and civil liberties are widely respected. However, more than 5 percent of the population remains stateless and cannot participate in national elections. Corruption is a persistent challenge, as is discrimination against ethnic Russians, Roma, LGBT+ people, and others. Far-right and Euroskeptic forces have become increasingly vocal in Estonian politics in recent years.

Estonia is rated Free in Freedom in the World, Freedom House's annual study of political rights and civil liberties worldwide.

Estonia is rated Free in Freedom on the Net, Freedom House's comprehensive study of internet freedom around the globe.

Categorized as a Consolidated Democracy, Estonia receives a Democracy Percentage of 84 out of 100 in the Nations in Transit 2021 report.