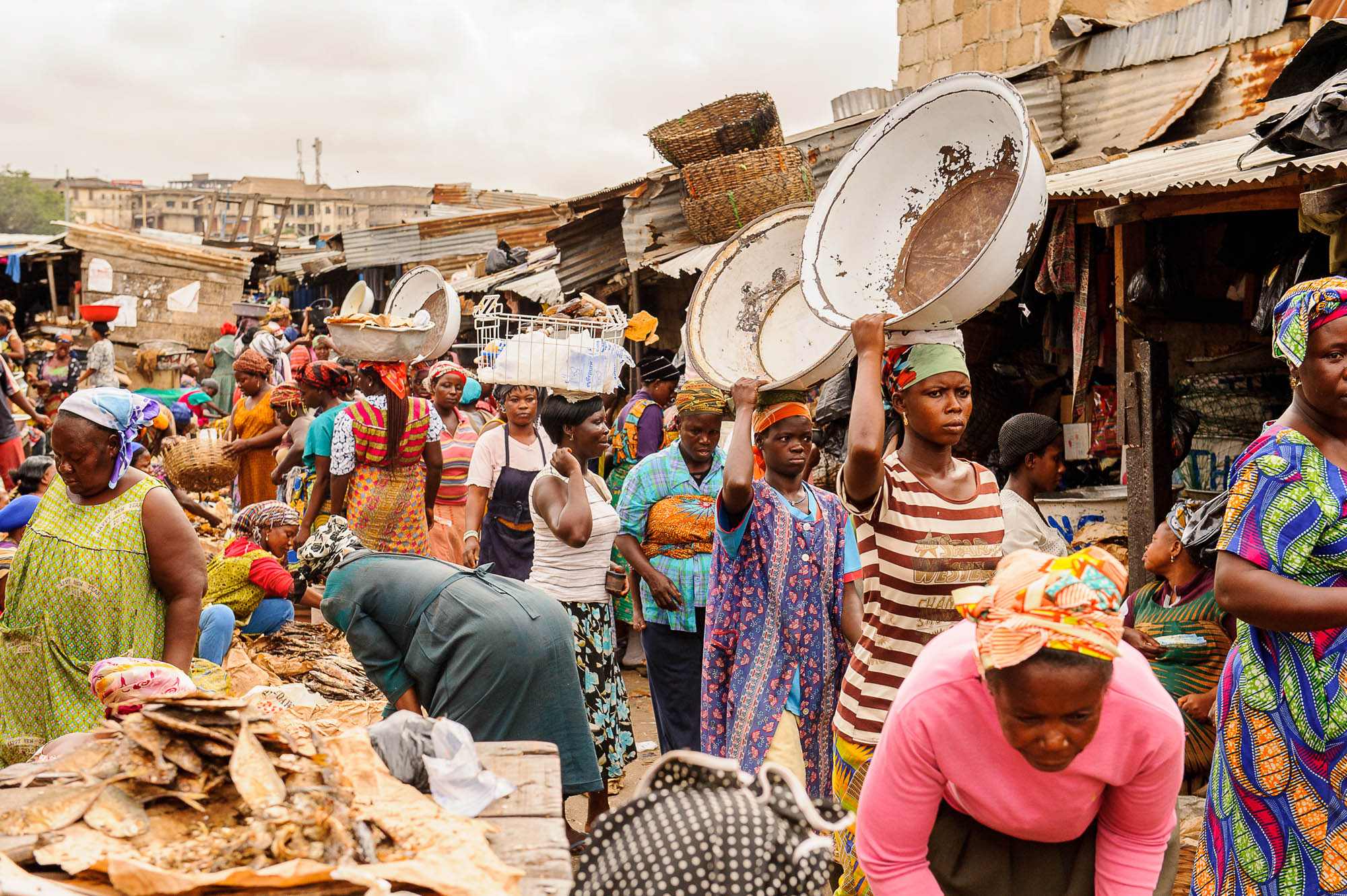 Since 1992, Ghana has held competitive multiparty elections and undergone peaceful transfers of power between the two main political parties. Although the country has a relatively strong record of upholding civil liberties, discrimination against women and LGBT (lesbian, gay, bisexual, and transgender) people persists. There are some weaknesses in judicial independence and the rule of law, and political corruption presents challenges to government performance.

Ghana is rated Free in Freedom in the World, Freedom House's annual study of political rights and civil liberties worldwide.