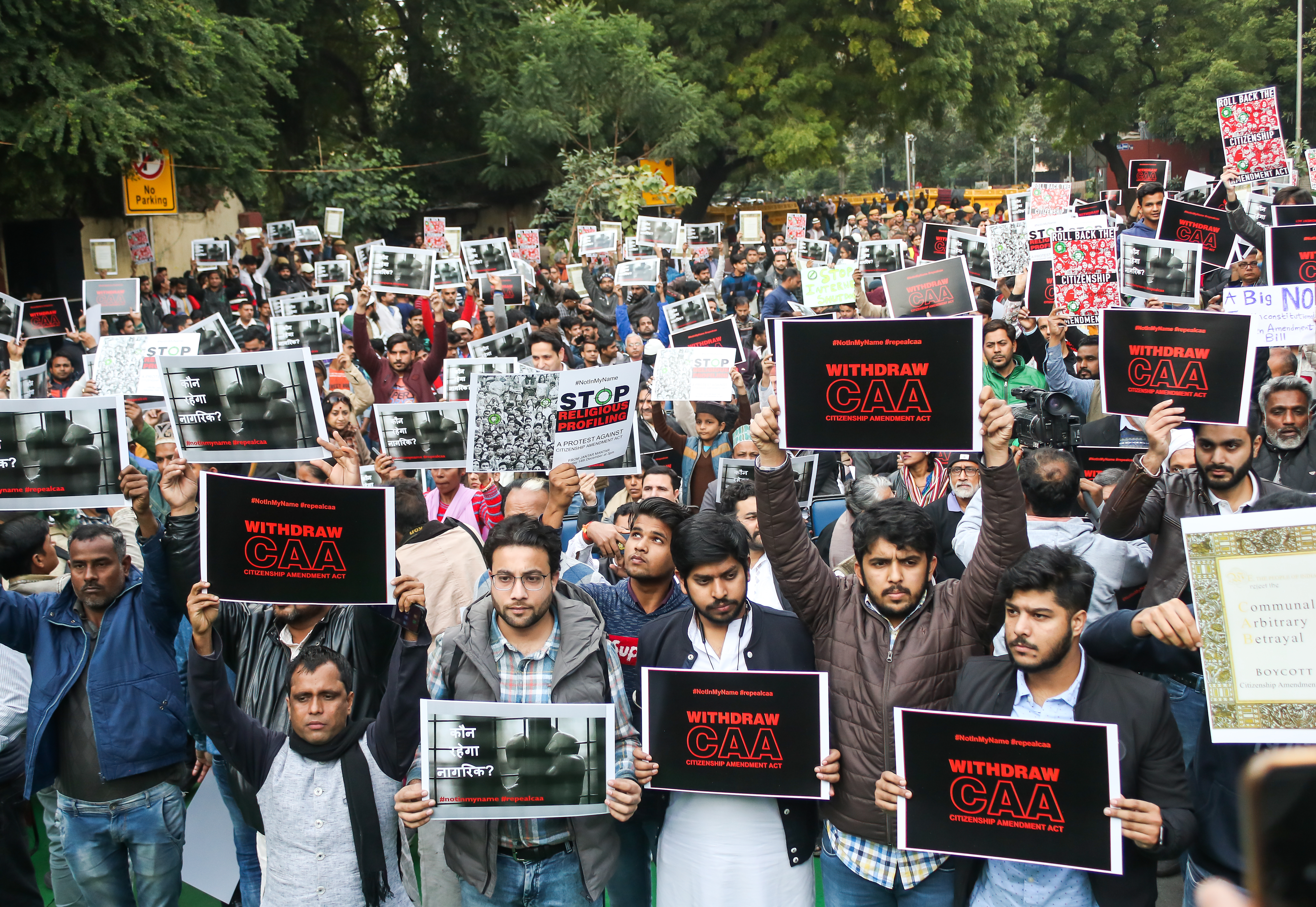 While India is a multiparty democracy, the government led by Prime Minister Narendra Modi and his Hindu nationalist Bharatiya Janata Party (BJP) has presided over discriminatory policies and increased violence affecting the Muslim population. The constitution guarantees civil liberties including freedom of expression and freedom of religion, but harassment of journalists, nongovernmental organizations (NGOs), and other government critics has increased significantly under Modi. Muslims, scheduled castes (Dalits), and scheduled tribes (Adivasis) remain economically and socially marginalized.

Freedom in the World's Countries in the Spotlight features countries that experienced important developments in 2019 that affected their democratic trajectory, and deserve special scrutiny in 2020. In India, Prime Minister Narendra Modi’s discriminatory actions against Muslims, and a fierce crackdown on protesters opposing the changes, indicated a deterioration of basic freedoms in the world’s largest democracy. View the full report to learn about the other Countries in the Spotlight.

India is rated Partly Free in Freedom on the Net, Freedom House's comprehensive study of internet freedom around the globe.

Q&A: Social Media Regulation and the Perils of Section 230 Reform