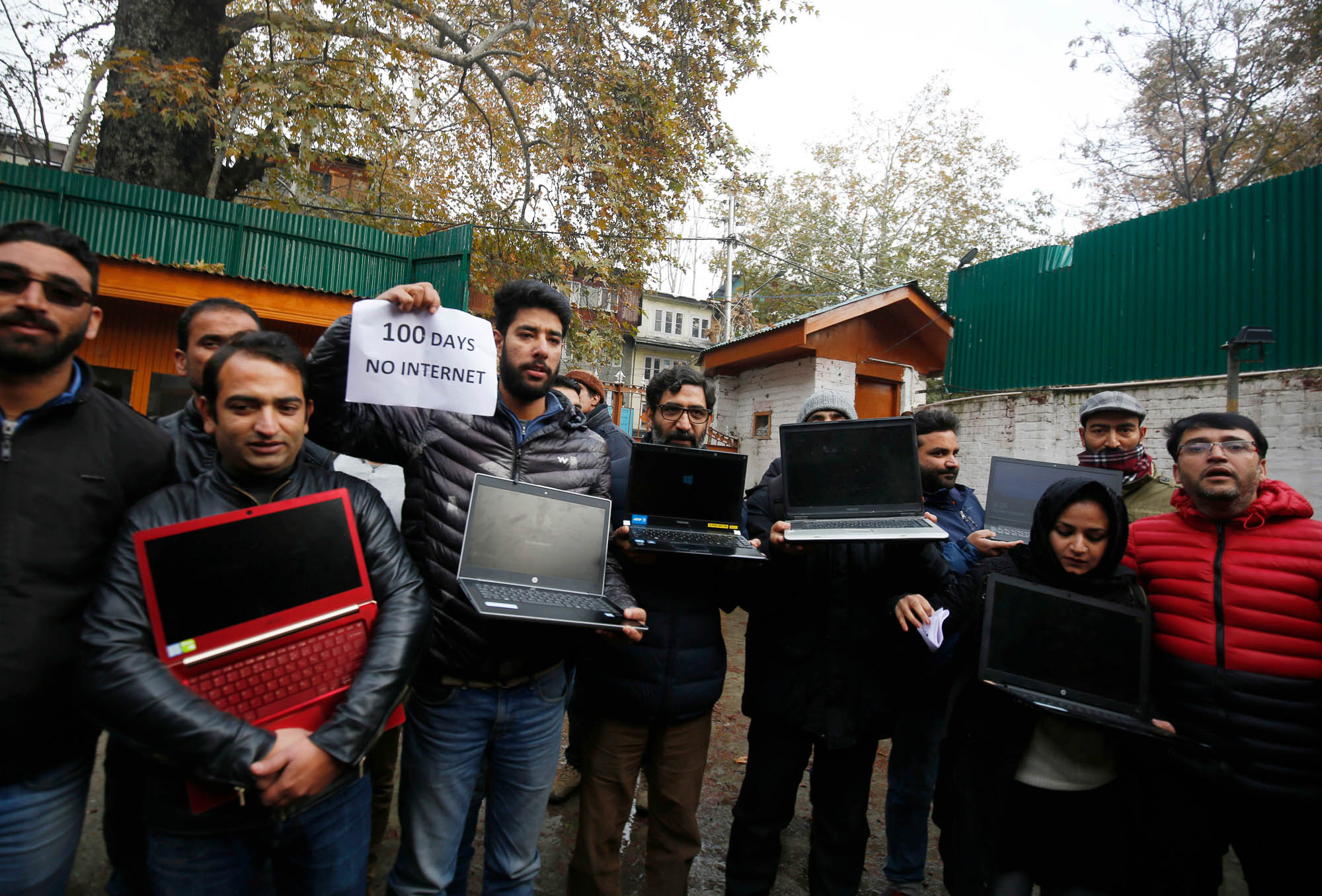 Control of Kashmir has been divided between India and Pakistan since 1948, and Indian-administered Kashmir long enjoyed substantial autonomy under India’s constitution. However, the region’s autonomous status was revoked in 2019, and what had been the state of Jammu and Kashmir was reconstituted as two union territories under the direct control of the Indian central government. The move stripped residents of many of their previous political rights. Civil liberties were also curtailed to quell public opposition to the reorganization. Indian security forces are frequently accused of human rights violations, but few are punished. Separatist and jihadist militants continue to wage a protracted insurgency.

Indian Kashmir is rated Not Free in Freedom in the World 2022, Freedom House's annual study of political rights and civil liberties worldwide.

As Trump Returns from India, Others in U.S. Must Press Modi on Human Rights in Kashmir