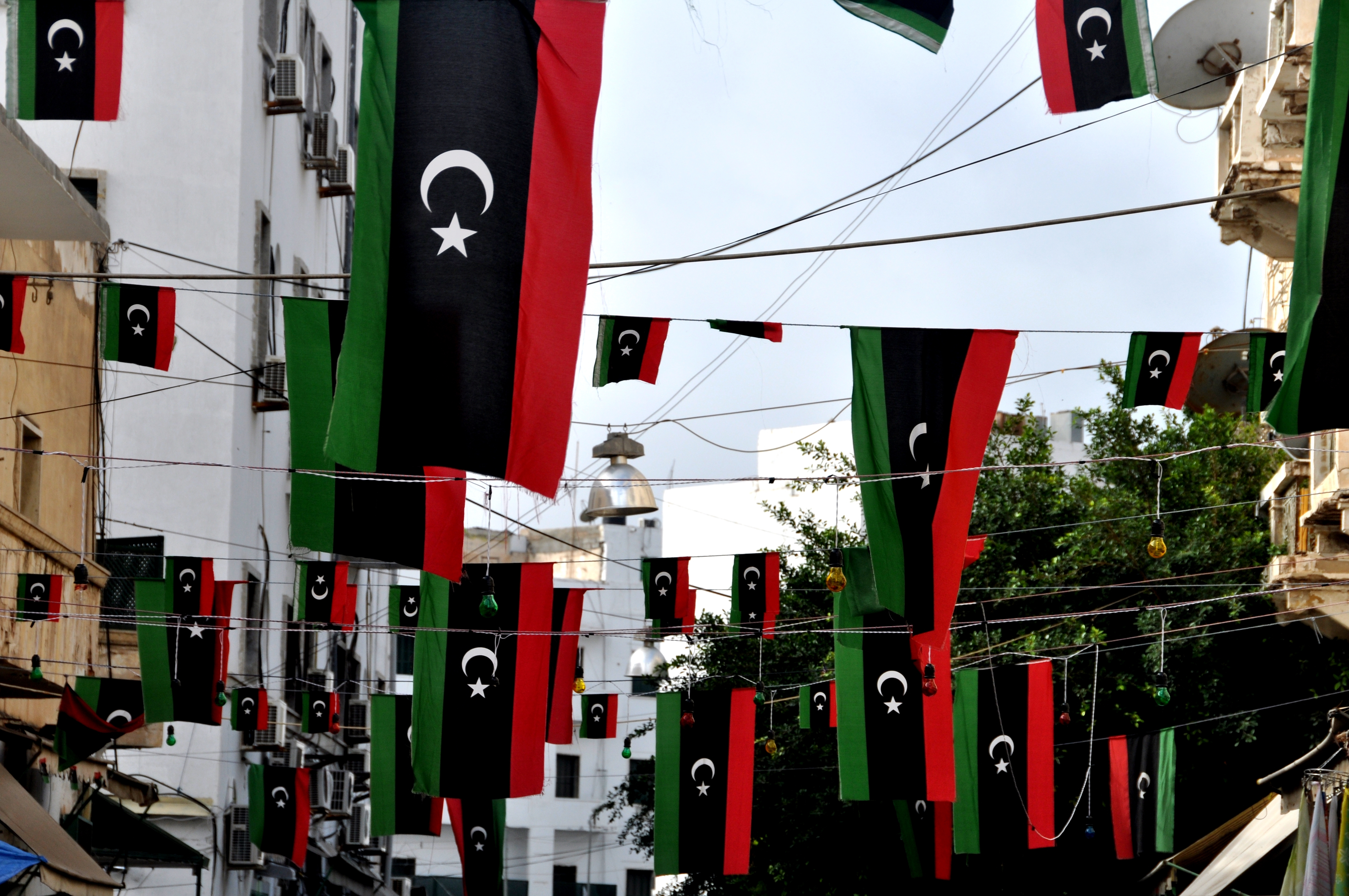 While a popular armed uprising in 2011 deposed longtime dictator Mu’ammar al-Qadhafi, Libya is now racked by internal divisions, and international efforts to bring rival administrations together in a unity government have failed. A proliferation of weapons and autonomous militias, flourishing criminal networks, and the presence of extremist groups have all undermined security in the country. The ongoing violence has displaced hundreds of thousands of people, and human rights conditions have steadily deteriorated.

Libya is rated Not Free in Freedom in the World, Freedom House's annual study of political rights and civil liberties worldwide.

Libya is rated Partly Free in Freedom on the Net, Freedom House's comprehensive study of internet freedom around the globe.