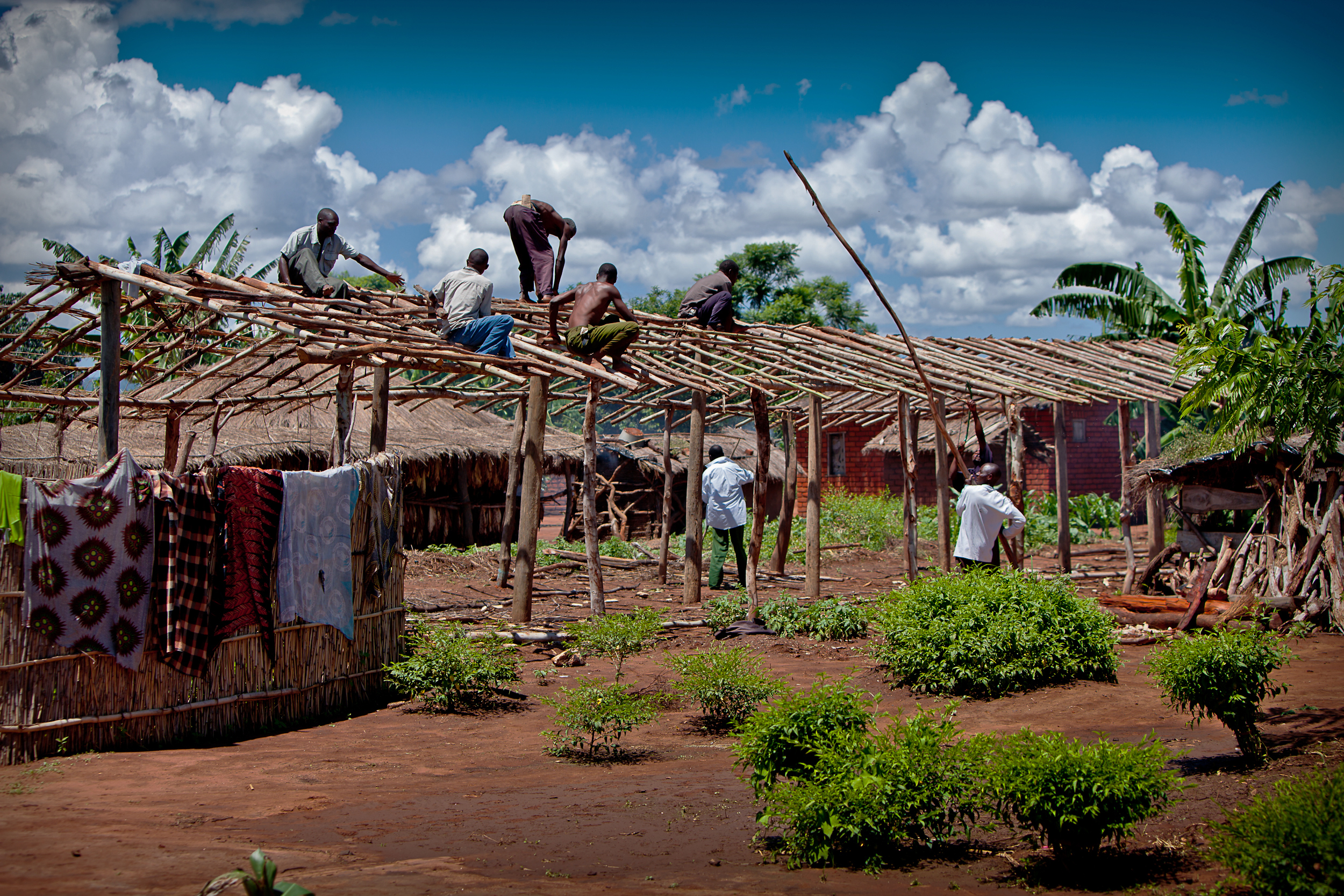 Malawi holds regular elections and has undergone multiple transfers of power between political parties, though the changes were frequently a result of rifts among ruling elites rather than competition between distinct parties. Political rights and civil liberties are for the most part respected by the state. However, corruption is endemic, police brutality and arbitrary arrests are common, and discrimination and violence toward women, minority groups, and people with albinism remain problems.

Malawi is rated Partly Free in Freedom on the Net, Freedom House's comprehensive study of internet freedom around the globe.

Malawi: Government Must Respect Rights and Rule of Law Ahead of Constitutional Court Decision

Report Reveals Attacks against Freedom of Association in Many African Countries