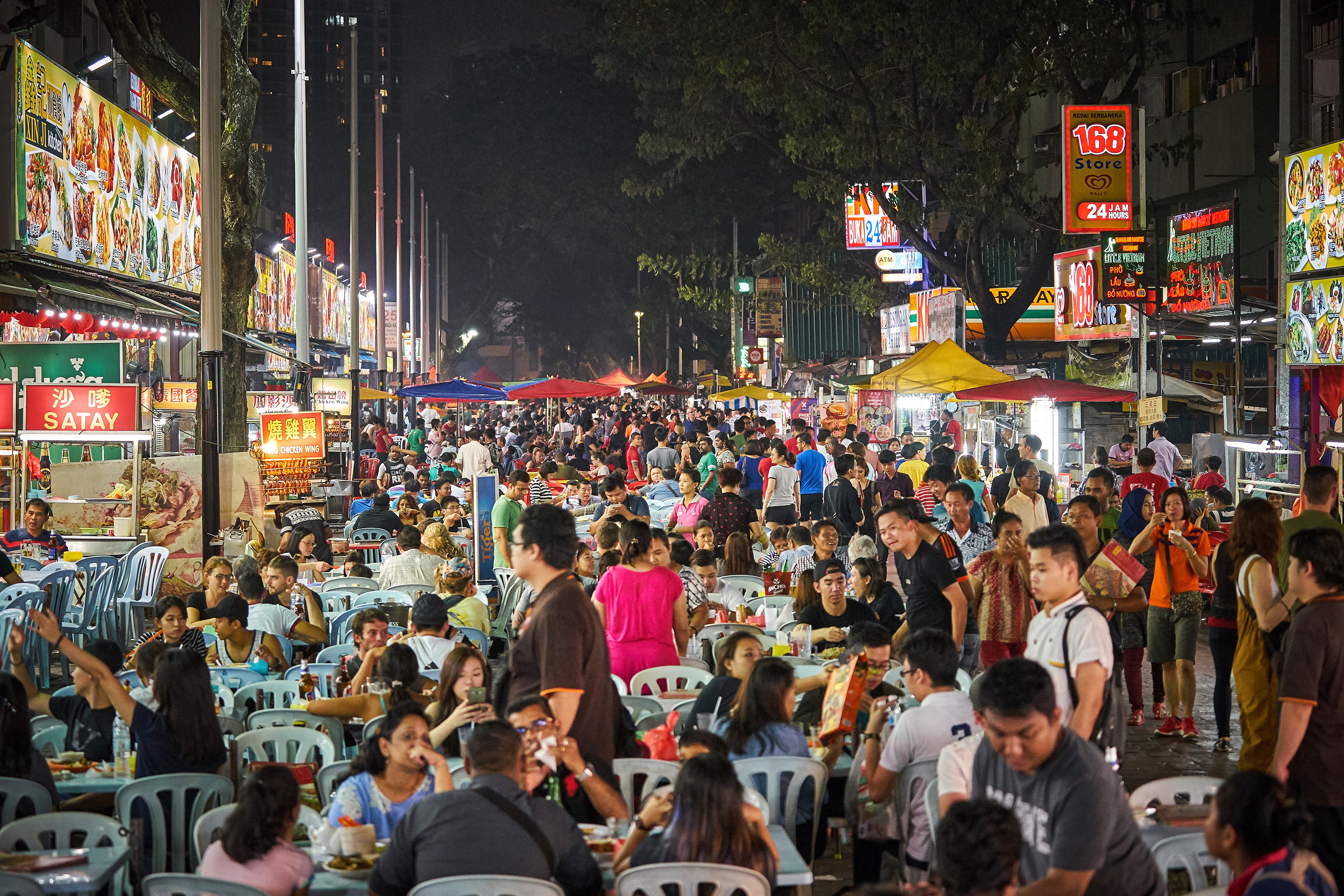 The Barisan Nasional (BN) political coalition ruled Malaysia from independence in 1957 until 2018, maintaining power by manipulating electoral districts, appealing to ethnic nationalism, and suppressing criticism through restrictive speech laws and politicized prosecutions of opposition leaders. The BN lost to an opposition alliance in the 2018 general elections. However, a period of political turbulence and realignment in early 2020 culminated in a new governing coalition that included parties central to the pre-2018 regime. That government was resistant to governance reforms. Concerns about narrowing freedoms persist.

Freedom on the Net— Malaysia a Country Report

Malaysia is rated Partly Free in Freedom on the Net, Freedom House's comprehensive study of internet freedom around the globe.

Worried about Huawei? Take a closer look at Tencent