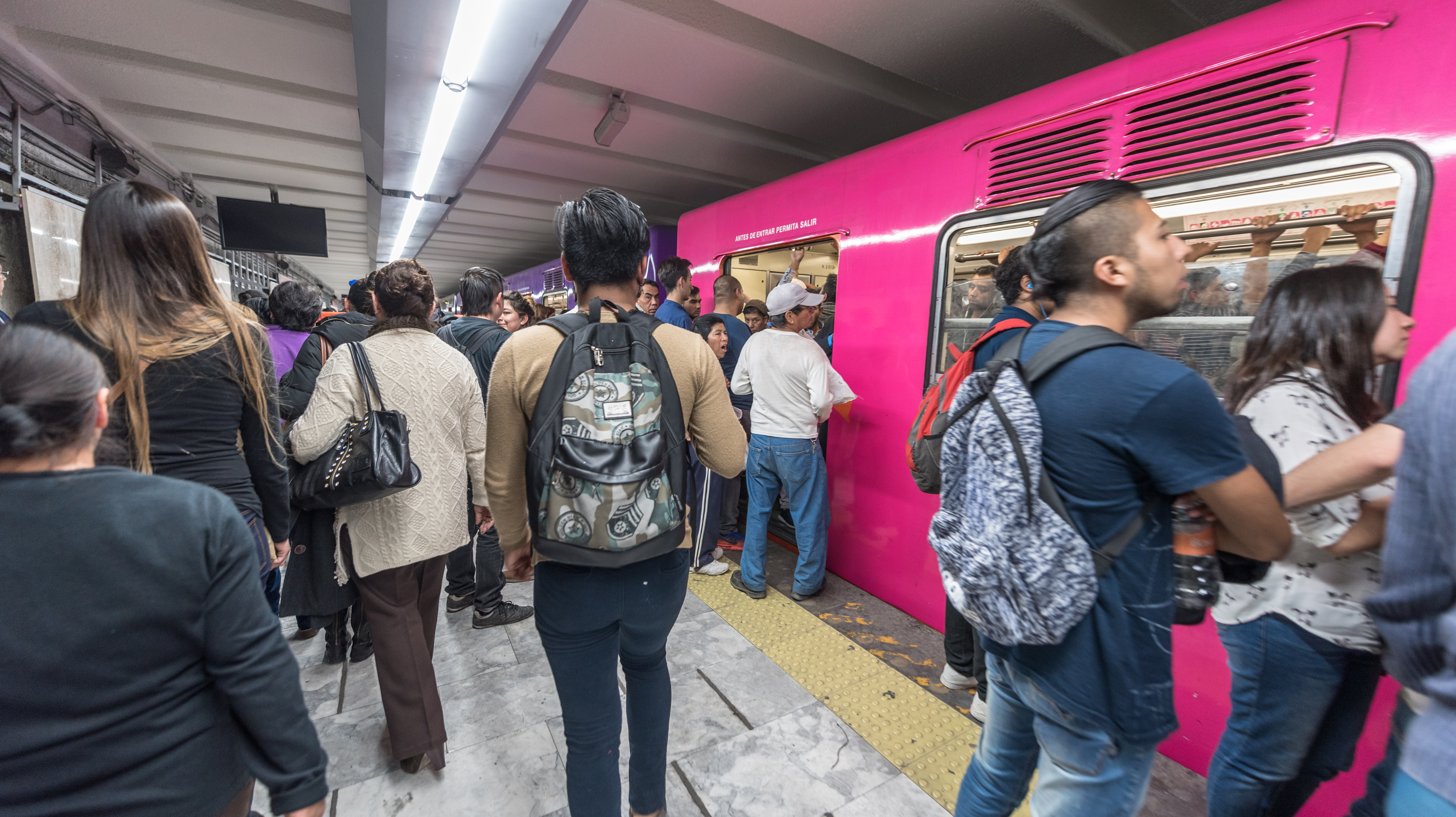 Mexico has been an electoral democracy since 2000, and alternation in power between parties is routine at both the federal and state levels. However, the country suffers from severe rule of law deficits that limit full citizen enjoyment of political rights and civil liberties. Violence perpetrated by organized criminals, corruption among government officials, human rights abuses by both state and nonstate actors, and rampant impunity are among the most visible of Mexico’s many governance challenges.

Mexico is rated Partly Free in Freedom on the Net, Freedom House's comprehensive study of internet freedom around the globe.

Is Mexico’s Populist President a Threat to Democracy?