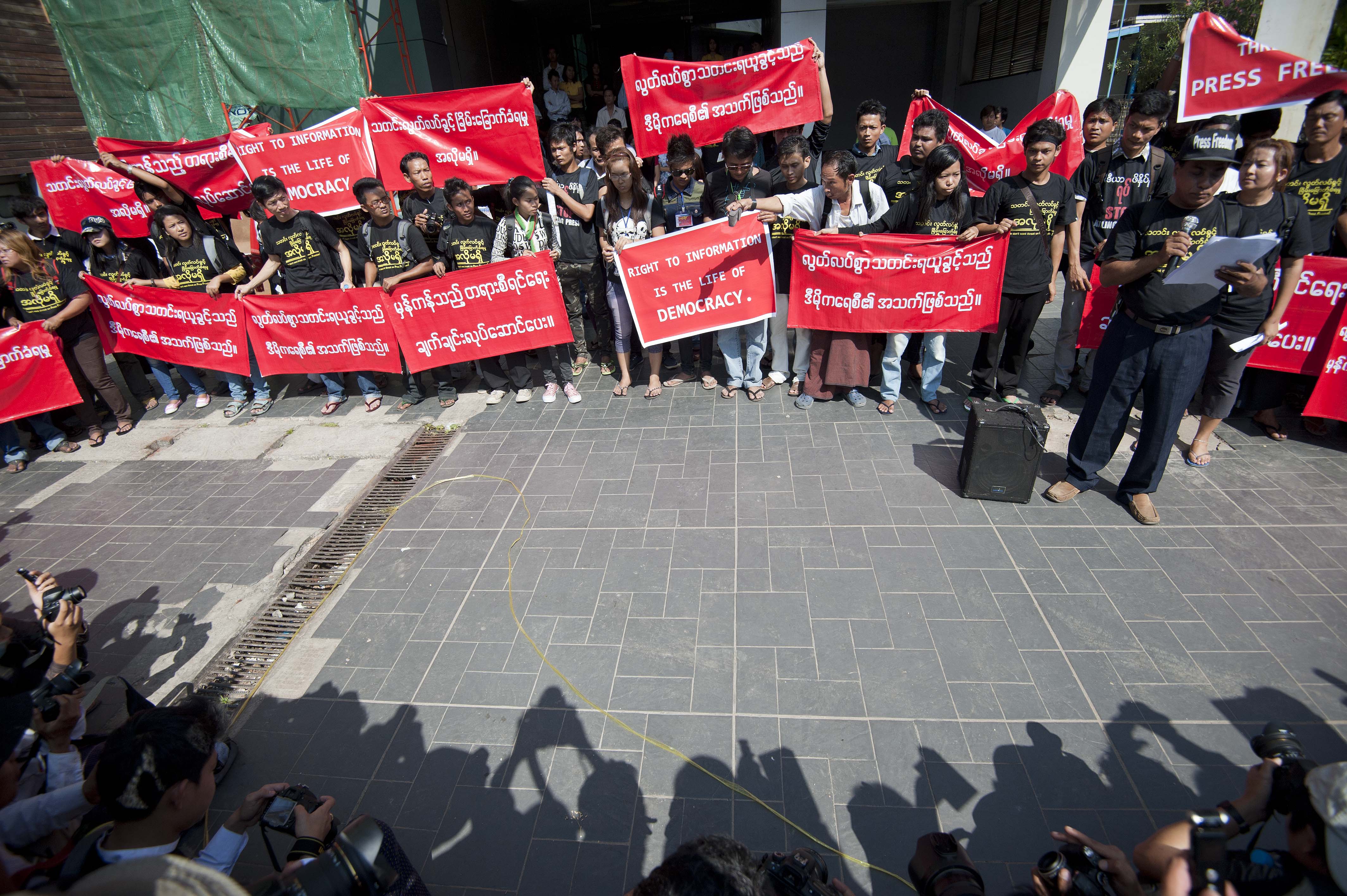 Myanmar’s already-stalled democratic transition was completely derailed in February 2021, when the military, known as the Tatmadaw, seized control of the government, arresting dozens of senior government officials and preventing the newly elected parliament from convening. The National League for Democracy (NLD), which won a sweeping victory in the November 2020 elections, led a broad-based opposition to the takeover, organizing a country-wide Civil Disobedience Movement (CDM) that continued throughout the year. Protesters were met with indiscriminate violence from military forces, and journalists, activists, and ordinary people risked criminal charges and detention for voicing dissent. Armed conflict between the military and ethnic rebel groups continued, as did the forced displacement of hundreds of thousands of Rohingya, a mostly Muslim ethnic minority.

Myanmar is rated Not Free in Freedom in the World 2022, Freedom House's annual study of political rights and civil liberties worldwide.

Myanmar is rated Not Free in Freedom on the Net, Freedom House's comprehensive study of internet freedom around the globe.

Our Work in Myanmar 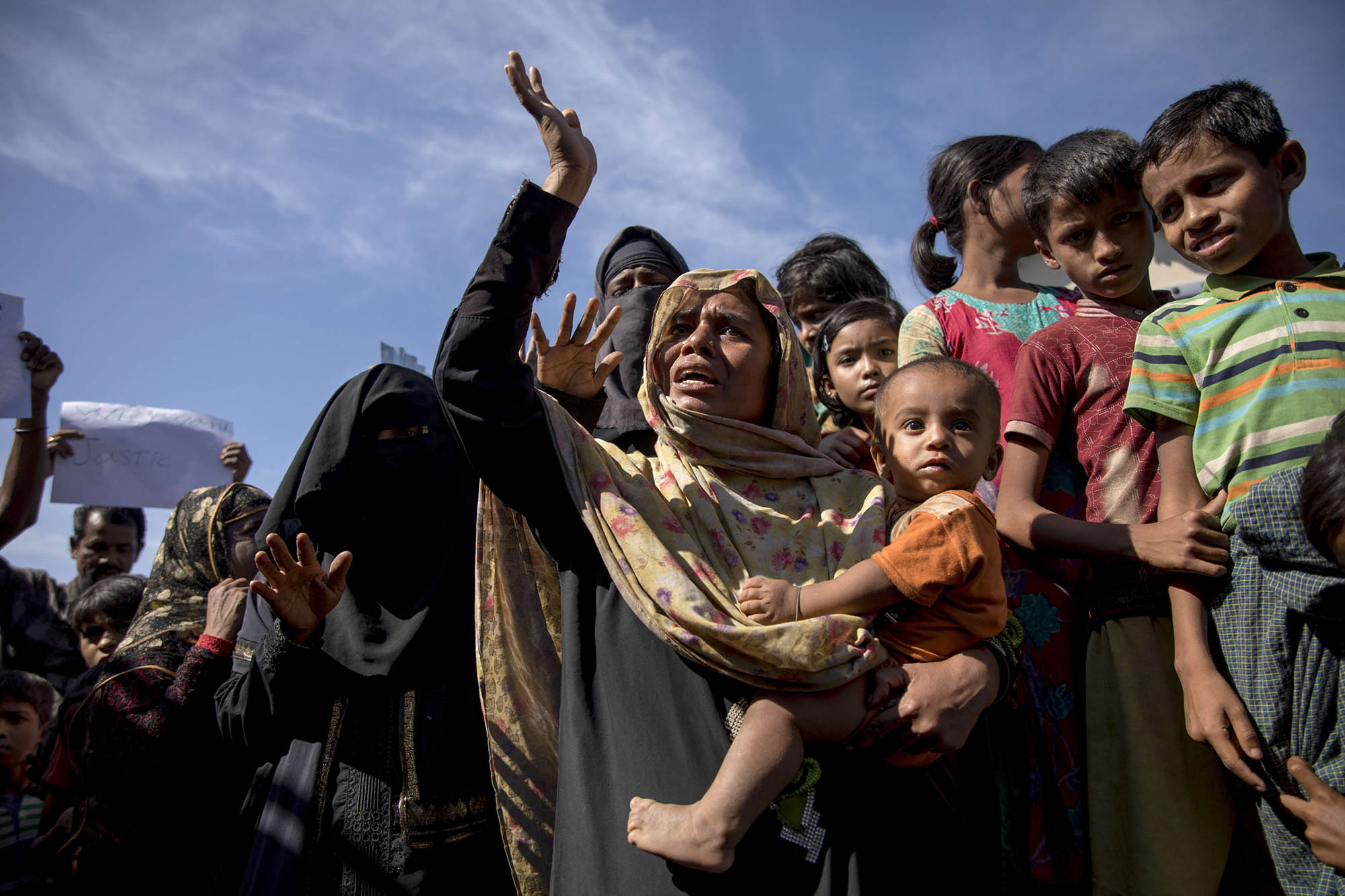 Coalition Calls on Myanmar to Immediately Reinstate Internet Access for All