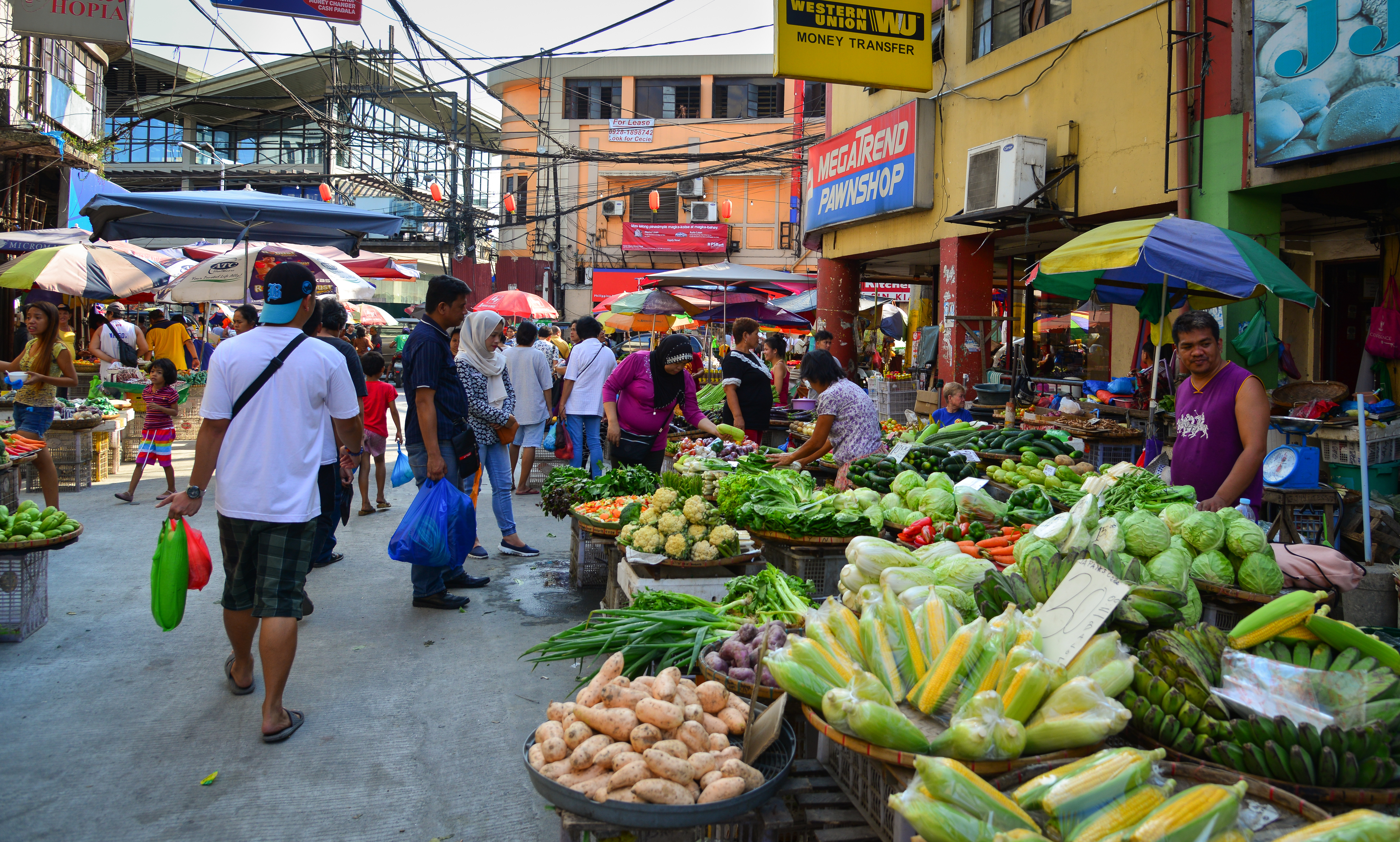 Although the Philippines transitioned from authoritarian rule in 1986, the rule of law and application of justice are haphazard and heavily favor political and economic elites. Long-term violent insurgencies have continued for decades, though their threat to the state has diminished in recent years. Impunity remains the norm for violent crimes against activists and journalists, and President Rodrigo Duterte’s war on drugs since 2016 has led to thousands of extrajudicial killings.

Philippines is rated Partly Free in Freedom on the Net, Freedom House's comprehensive study of internet freedom around the globe.

Our Work in the Philippines

News & Perspectives on the Philippines