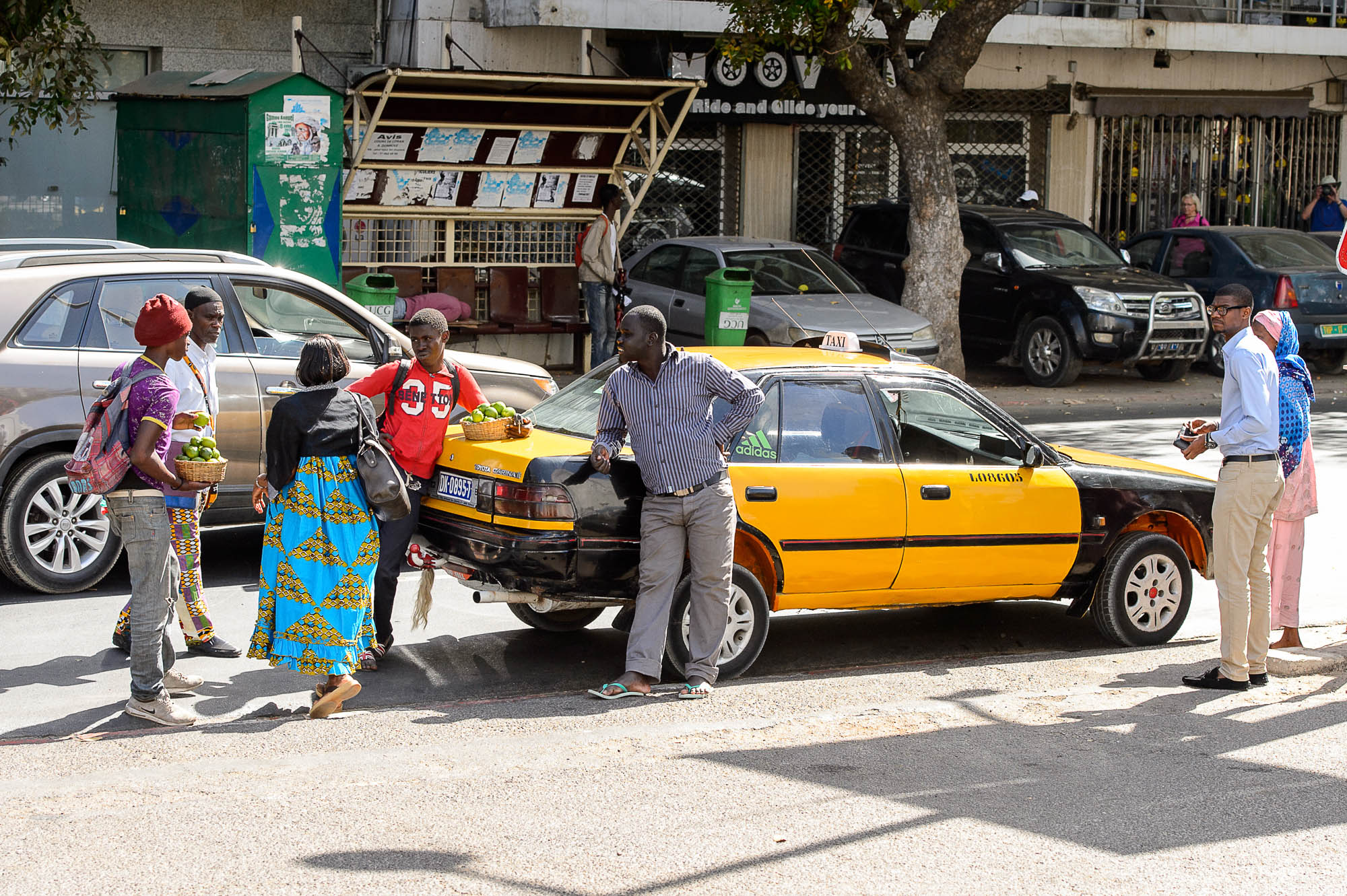 Senegal is one of Africa’s most stable electoral democracies and has undergone peaceful transfers of power between rival parties since 2000. However, politically motivated prosecutions of opposition leaders and changes to the electoral laws have reduced the competitiveness of the opposition in recent years. The country is known for its relatively independent media and free expression, though defamation laws continue to constrain press freedom. Other ongoing challenges include corruption in government, weak rule of law, and inadequate protections for the rights of women and LGBT+ people.