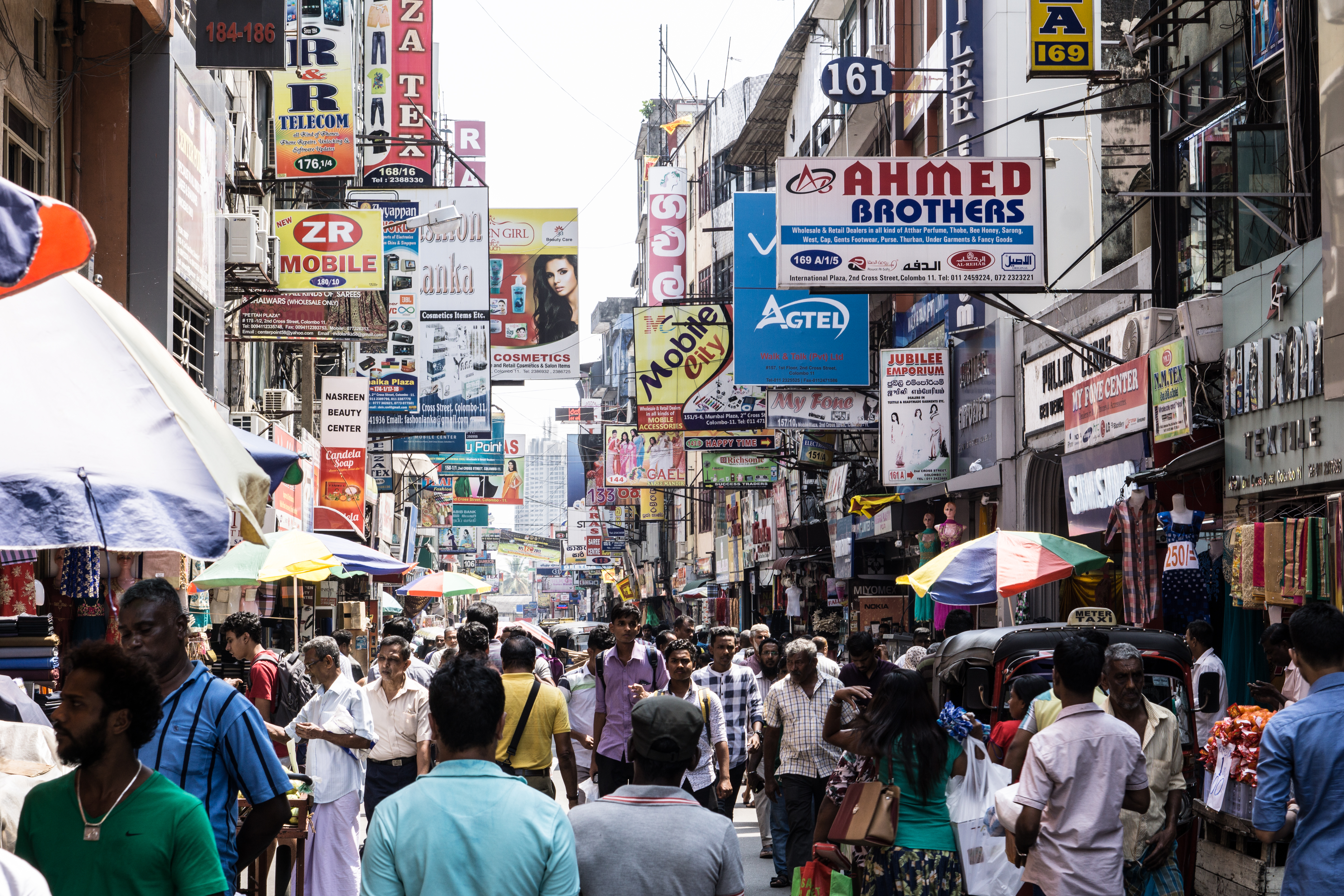 Sri Lanka has experienced improvements in political rights and civil liberties since the 2015 election of President Maithripala Sirisena. However, the government has been slow to implement transitional justice mechanisms needed to address the aftermath of a 26-year civil war between government forces and Tamil rebels, which ended in 2009. Sirisena’s reputation as a democratic reformer was further tarnished by a constitutional crisis in 2018, in which he attempted to unilaterally replace the prime minister, dissolve Parliament, and hold snap elections. The moves were blocked by the parliamentary majority and the courts.

Sri Lanka is rated Partly Free in Freedom on the Net, Freedom House's comprehensive study of internet freedom around the globe.

Sri Lanka’s Democracy Hangs in the Balance after ‘Coup Attempt’