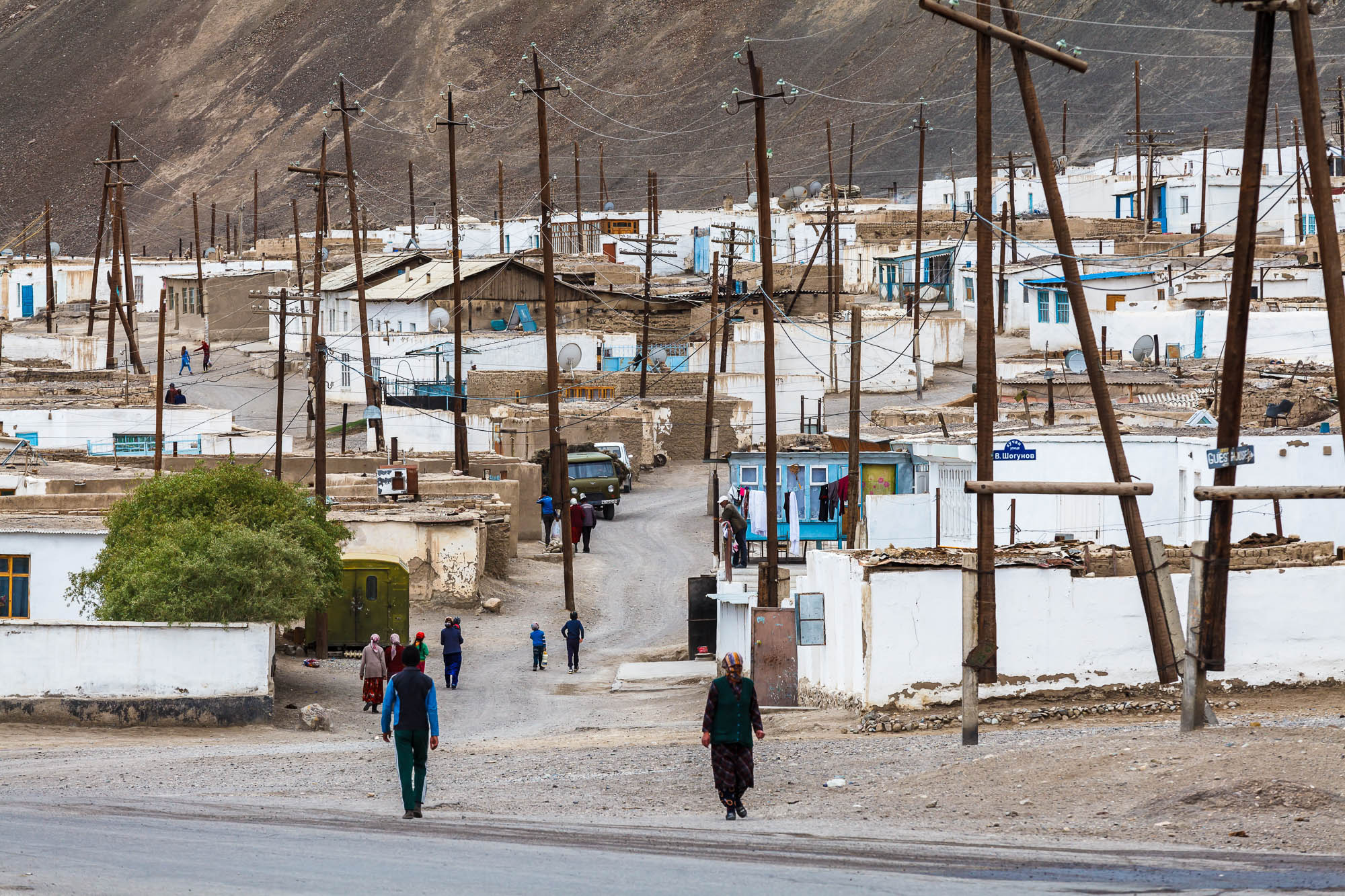 The authoritarian regime of President Emomali Rahmon, who has ruled since 1992, severely restricts political rights and civil liberties. The political opposition has been devastated by a sustained campaign of repression in recent years, and the government exerts tight control over religious expression and activity. Wealth and authority are increasingly concentrated in the hands of the president and his family.

Tajikistan is rated Not Free in Freedom in the World 2022, Freedom House's annual study of political rights and civil liberties worldwide.

Categorized as a Consolidated Authoritarian regime, Tajikistan receives a Democracy Percentage of 2 out of 100 in the Nations in Transit 2022 report.

Joint Letter: US Senate Must Protect Human Rights in Tajikistan