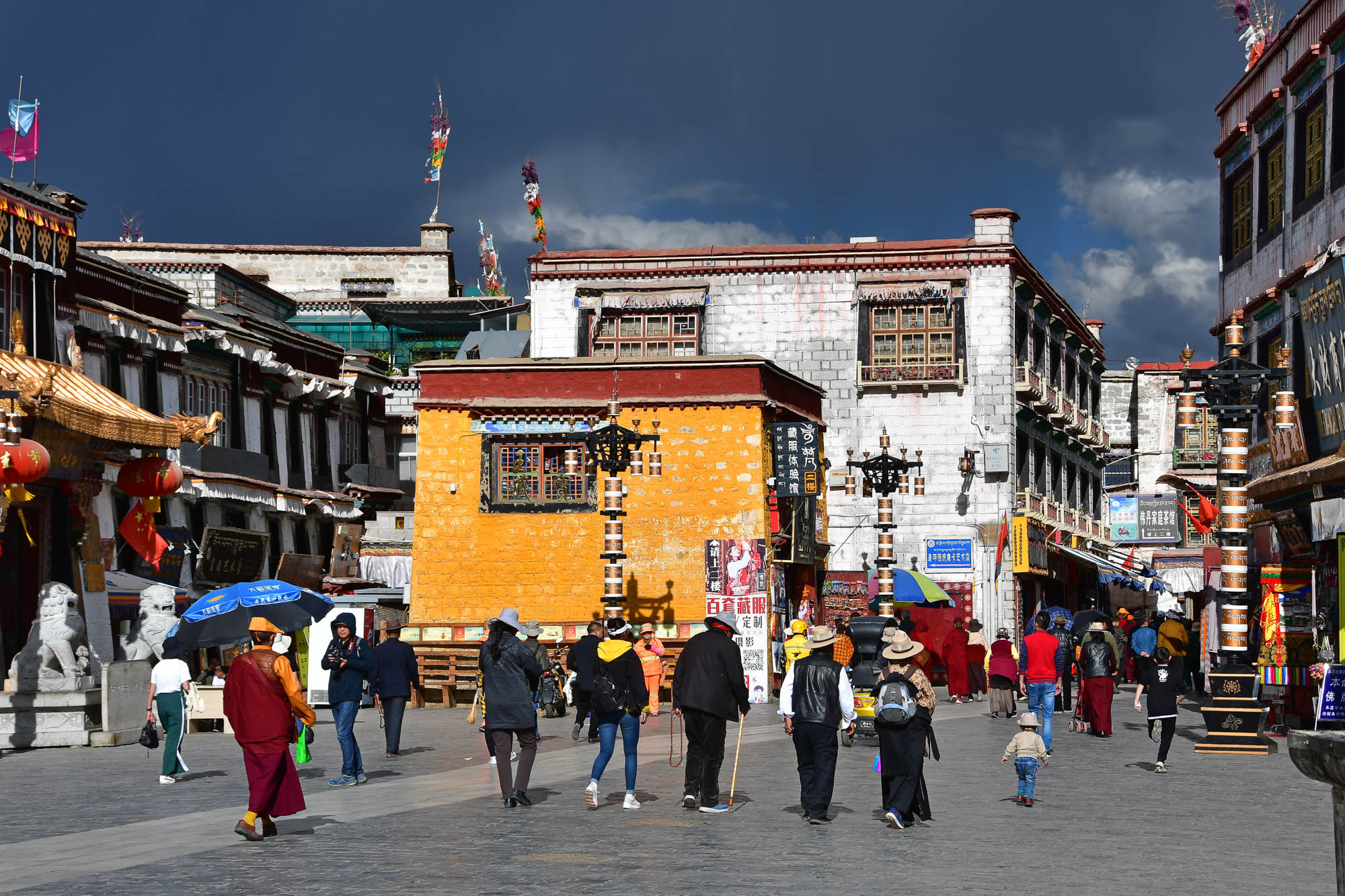 Tibet is ruled by the Chinese Communist Party (CCP) government based in Beijing, with local decision-making power concentrated in the hands of Chinese party officials. Residents of both Han Chinese and Tibetan ethnicity are denied fundamental rights, but the authorities are especially rigorous in suppressing any signs of dissent among Tibetans, including manifestations of Tibetan religious beliefs and cultural identity. State policies, such as incentives for non-Tibetan people to migrate from other parts of China and the compulsory relocation of ethnic Tibetans, have reduced the ethnic Tibetan share of the population over time.

Tibet is rated Not Free in Freedom in the World 2022, Freedom House's annual study of political rights and civil liberties worldwide.

Testimony on Tibet: Freedom of Religion