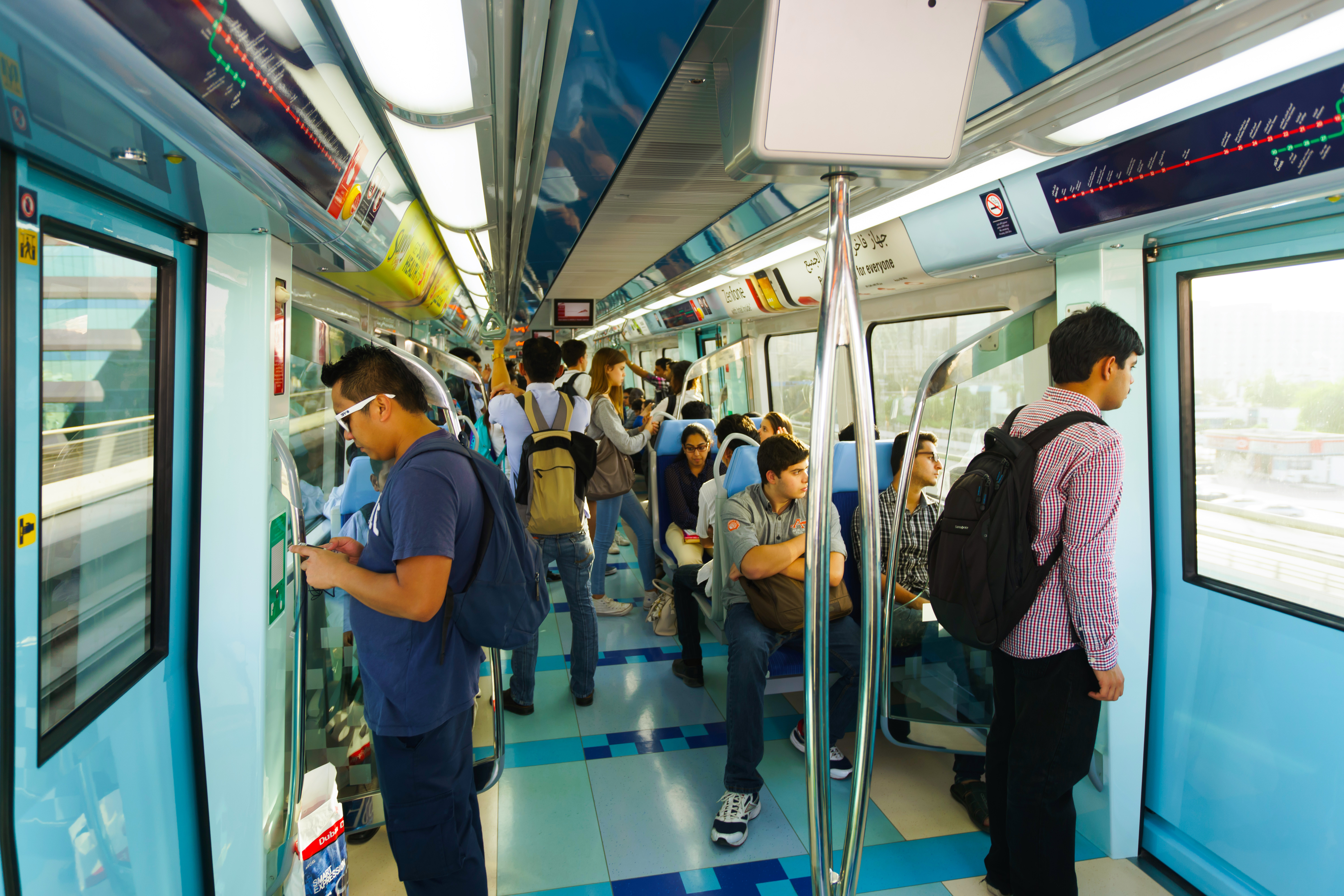 The United Arab Emirates (UAE) is a federation of seven emirates led in practice by Abu Dhabi, the largest by area and richest in natural resources. Limited elections are held for a federal advisory body, but political parties are banned, and all executive, legislative, and judicial authority ultimately rests with the seven hereditary rulers. The civil liberties of both citizens and noncitizens, who make up an overwhelming majority of the population, are subject to significant restrictions.

United Arab Emirates is rated Not Free in Freedom in the World, Freedom House's annual study of political rights and civil liberties worldwide.

United Arab Emirates is rated Not Free in Freedom on the Net, Freedom House's comprehensive study of internet freedom around the globe.