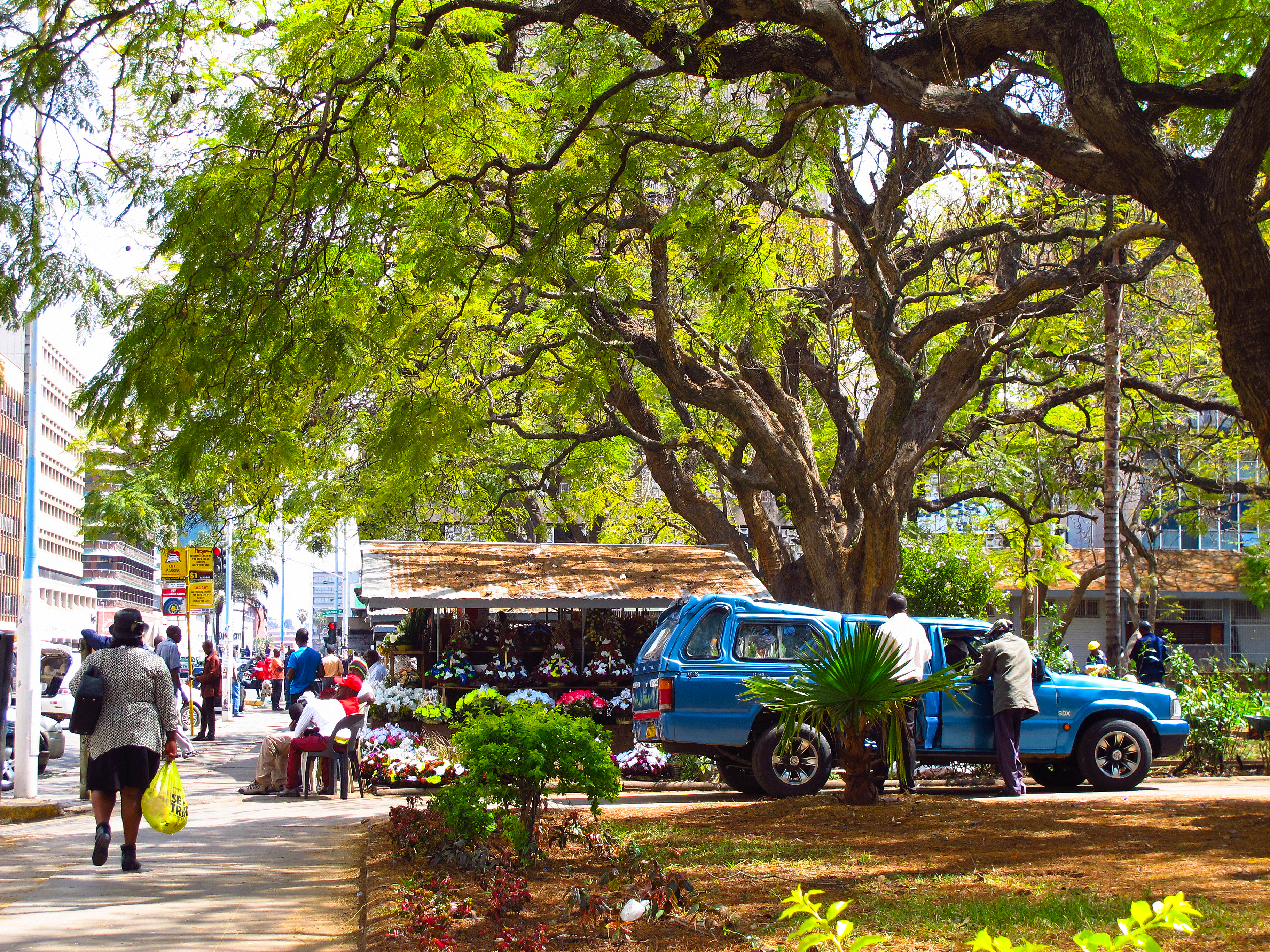 The Zimbabwe African National Union–Patriotic Front (ZANU-PF) has dominated Zimbabwean politics since independence in 1980, in part by carrying out severe crackdowns on the political opposition, critical media, and other sources of dissent. President Emmerson Mnangagwa took power in 2017 after the military intervened to remove longtime president Robert Mugabe amid factional divisions within the ruling party. However, the new administration has largely retained the legal, administrative, and security architecture inherited from the Mugabe regime, and after an initial period of improvement, stepped up repression to consolidate its authority. Endemic corruption, weak rule of law, and poor protections for workers and land rights remain among Zimbabwe’s critical challenges.

Zimbabwe is rated Not Free in Freedom in the World 2022, Freedom House's annual study of political rights and civil liberties worldwide.

Zimbabwe is rated Partly Free in Freedom on the Net, Freedom House's comprehensive study of internet freedom around the globe.

Zimbabwe Working Group Statement: Reform, Not Repression, is the Answer in Zimbabwe

Zimbabwe: Release and Drop All Charges against Opposition Activists