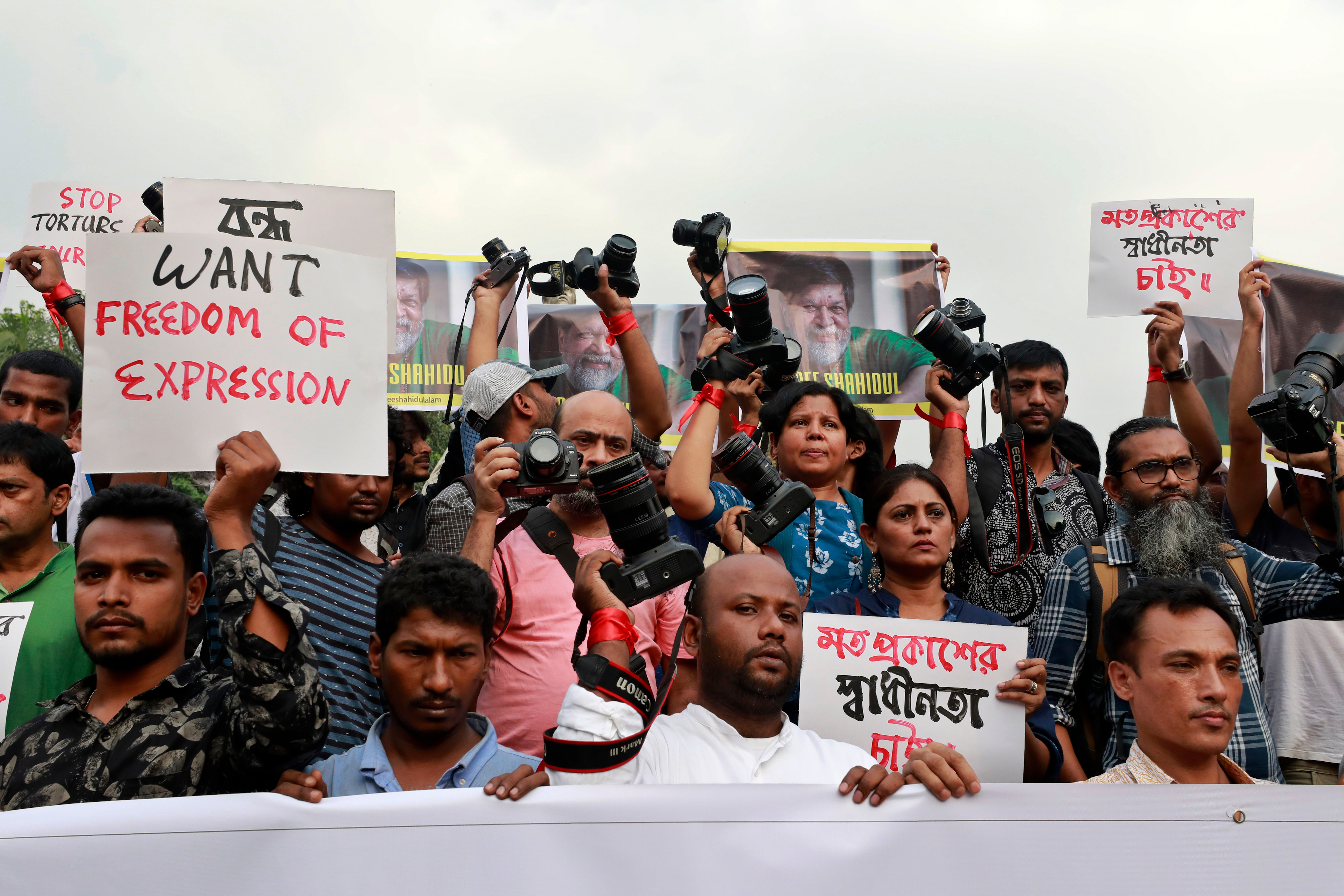 Bangladesh's ruling Awami League (AL) has consolidated political power through sustained harassment of the opposition and those perceived to be allied with it, as well as of critical media and voices in civil society. Corruption is a serious problem, and anticorruption efforts have been weakened by politicized enforcement. Due process guarantees are poorly upheld and security forces carry out a range of human right abuses with near impunity. The threat posed by Islamist extremists has receded since 2016, when the government enacted a harsh crackdown that saw the arrest of some 15,000 people.

Bangladesh is rated Partly Free in Freedom on the Net, Freedom House's comprehensive study of internet freedom around the globe.