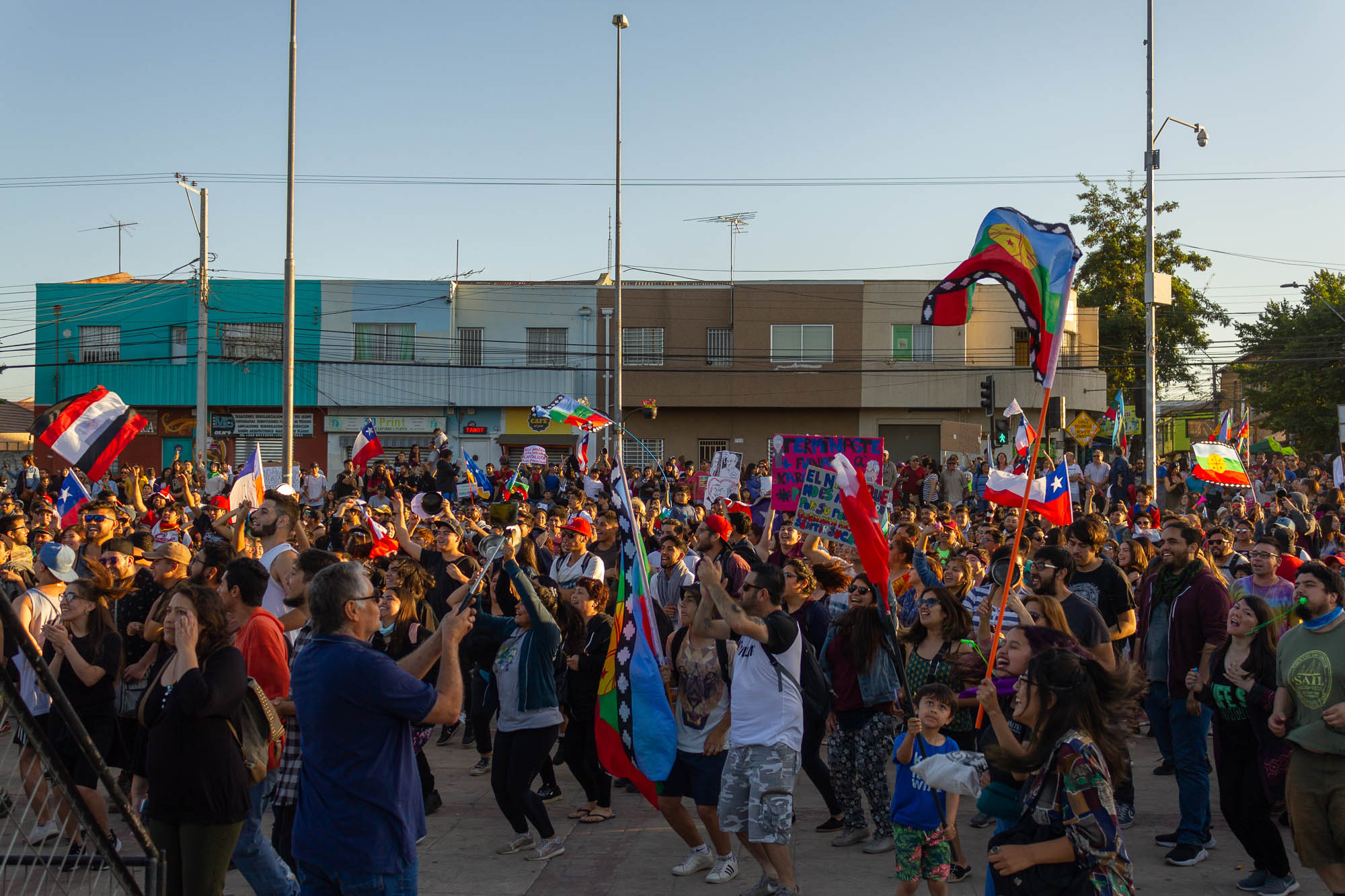 Chile is a stable democracy that has experienced a significant expansion of political rights and civil liberties since the return of civilian rule in 1990. Ongoing concerns include corruption and unrest linked to land disputes with Indigenous Mapuche people. In 2019, Chile experienced massive and at times violent protests against the government and societal inequality. The demands for change culminated in a national plebiscite in October 2020, in which voters chose to replace the dictatorship-era constitution with a new charter to be drafted starting in 2021.

Chile is rated Free in Freedom in the World, Freedom House's annual study of political rights and civil liberties worldwide.