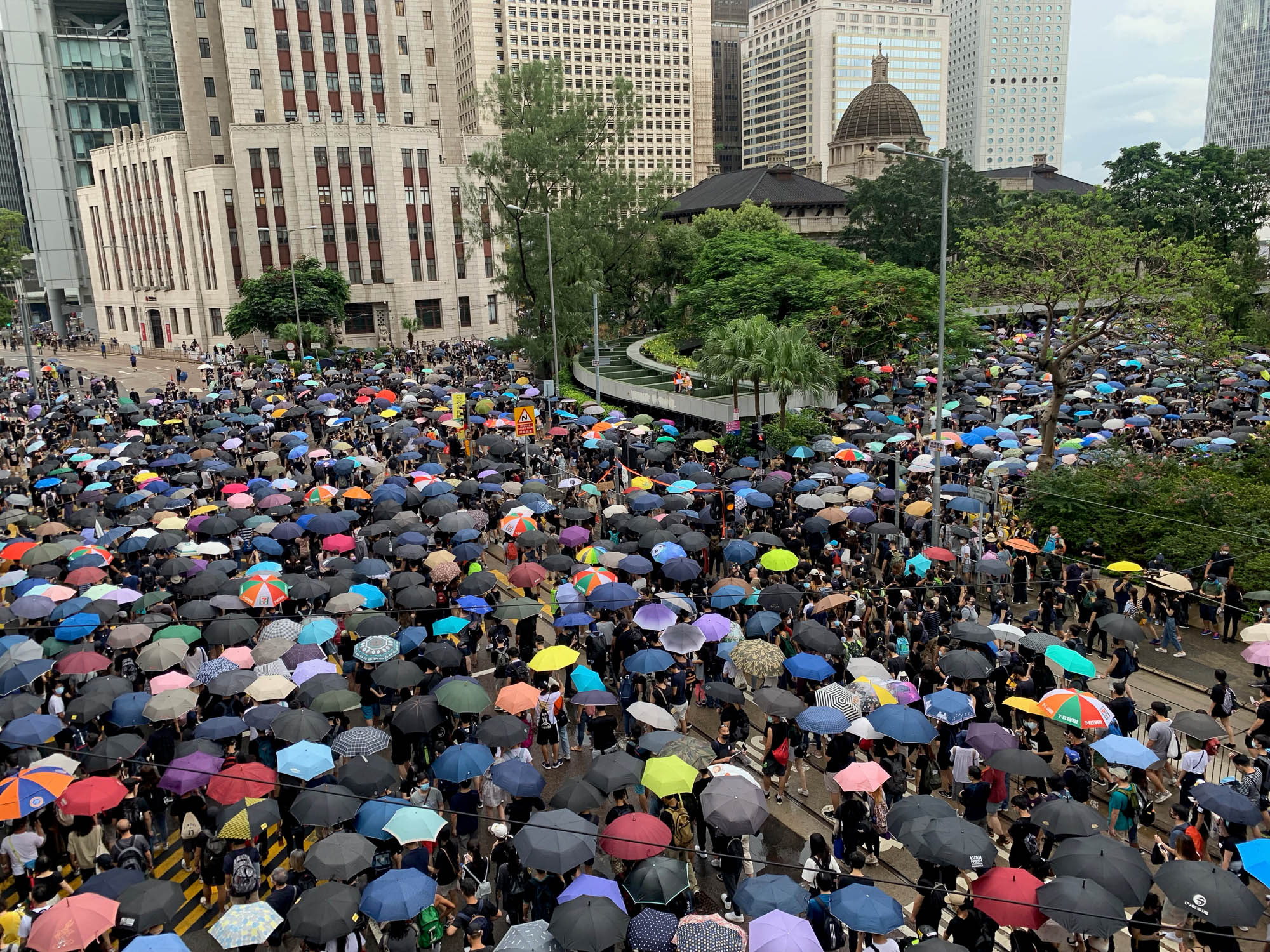 The people of Hong Kong, a special administrative region of China, traditionally enjoyed substantial civil liberties and the rule of law under their local constitution, the Basic Law. However, the implementation of the National Security Law (NSL) in 2020 has amounted a multifront attack on the “one country, two systems” framework. The territory’s most prominent prodemocracy figures have been arrested under its provisions, and NSL charges or the threat of charges have resulted in the closure of political parties, major independent news outlets, peaceful nongovernmental organizations (NGOs), and unions. The NSL also paved the way for Beijing to overhaul Hong Kong’s electoral system in 2021; the new rules permit mainland authorities to vet candidates, and contain other provisions that ultimately ensure Beijing near-total control over the selection of Hong Kong authorities.

The Hong Kong Bulletin is a monthly email newsletter that provides unique insight into media freedom and freedom of expression issues in Hong Kong, drawing on both English and Chinese-language sources.

Each month, the newsletter features cutting edge analysis of the latest trends in Hong Kong as the territory is being vastly transformed by the Beijing-imposed National Security Law, highlighting the following topics:

Freedom in the World's Countries in the Spotlight features countries that experienced important developments in 2019 that affected their democratic trajectory, and deserve special scrutiny in 2020. In Hong Kong, sustained demonstrations against meddling by Beijing were met with police violence, but undeterred voters expressed overwhelming support for prodemocracy candidates in local elections. View the full Freedom in the World report to learn about the other Countries in the Spotlight.

The United States and other democracies must take strong, immediate action to stand with the people of Hong Kong in their defense of democratic values.