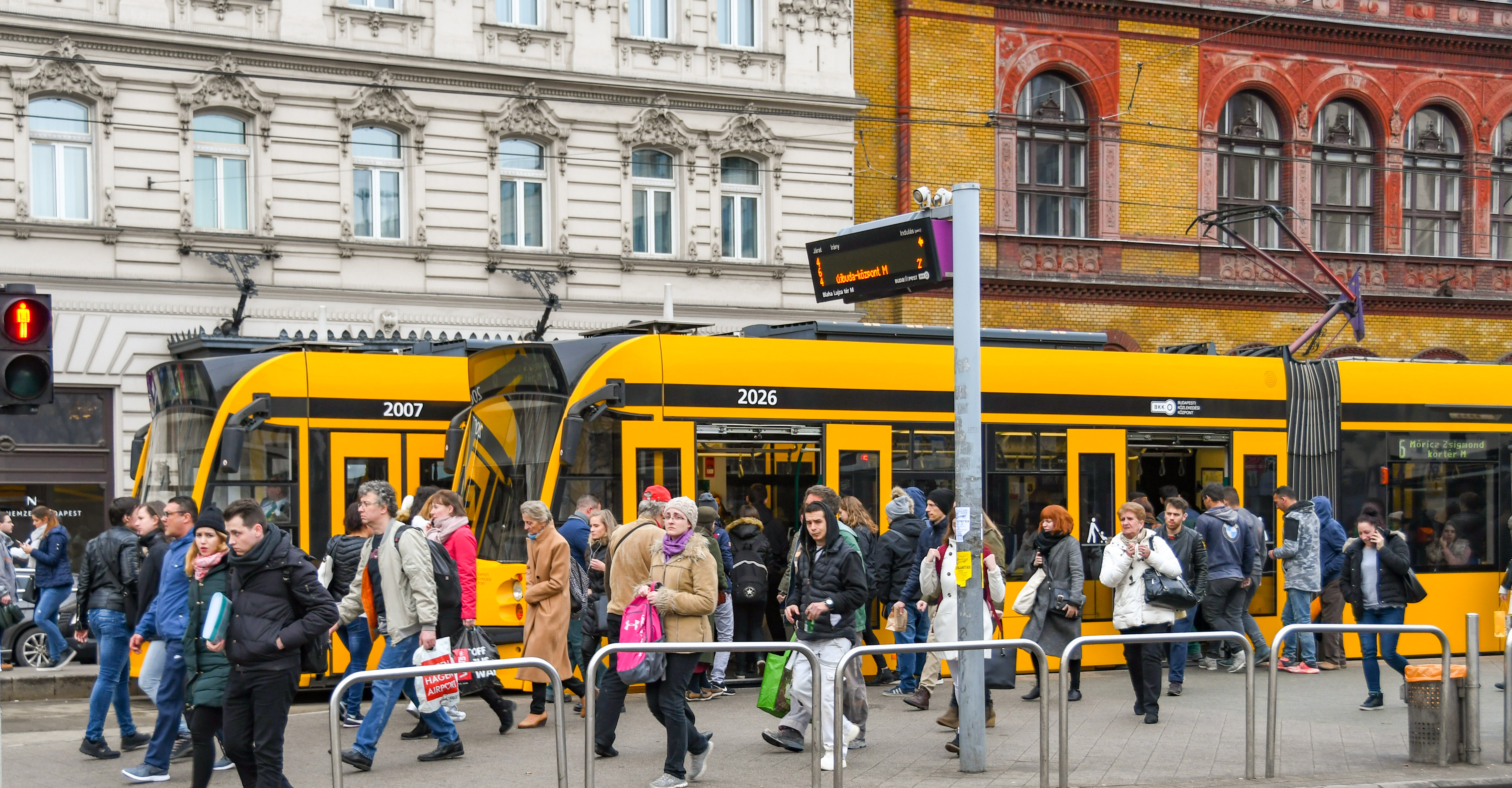 After taking power in the 2010 elections, Prime Minister Viktor Orbán’s Alliance of Young Democrats–Hungarian Civic Union (Fidesz) party pushed through constitutional and legal changes that have allowed it to consolidate control over the country’s independent institutions, including the judiciary. The Fidesz government has since passed antimigrant and anti-LGBT+ policies, as well as laws that hamper the operations of opposition groups, journalists, universities, and nongovernmental organizations (NGOs) that are critical of the ruling party or whose perspectives Fidesz otherwise finds unfavorable.

Hungary is rated Partly Free in Freedom on the Net, Freedom House's comprehensive study of internet freedom around the globe.

Categorized as a Transitional or Hybrid regime, Hungary receives a Democracy Percentage of 45 out of 100 in the Nations in Transit 2022 report.

Precarious Times for a Bulwark of Democracy

Q&A: Social Media Regulation and the Perils of Section 230 Reform