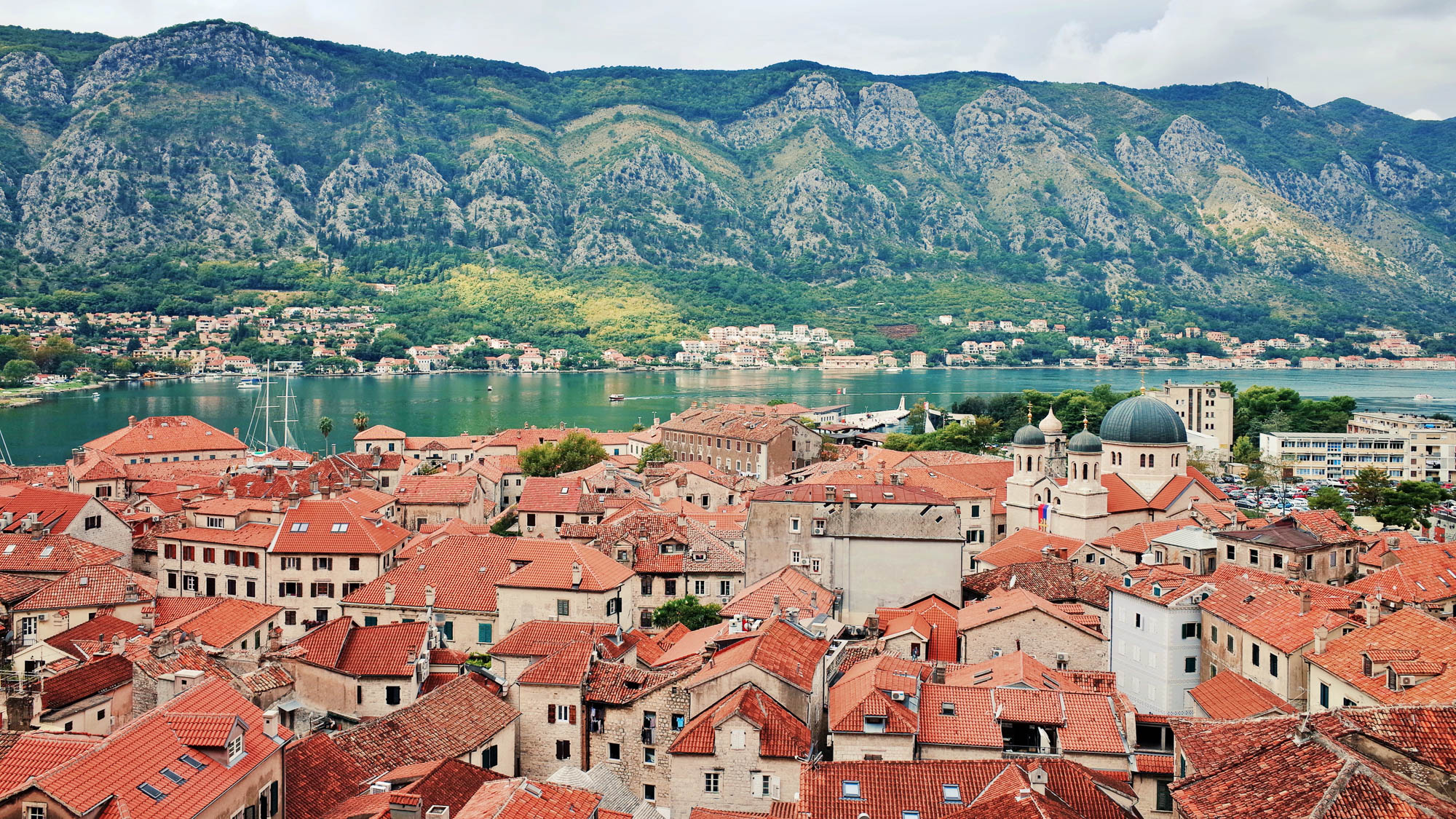 An opposition coalition came to power in late 2020 following elections held that August, ending three decades of rule by the Democratic Party of Socialists (DPS). However, the DPS maintains control over the judiciary. Corruption and party hiring remain problems, though the relationship between the government and the media has improved. The new administration has been more responsive to criticism from civil society and its political opponents.

Categorized as a Transitional or Hybrid regime, Montenegro receives a Democracy Percentage of 35 out of 100 in the Nations in Transit 2022 report.