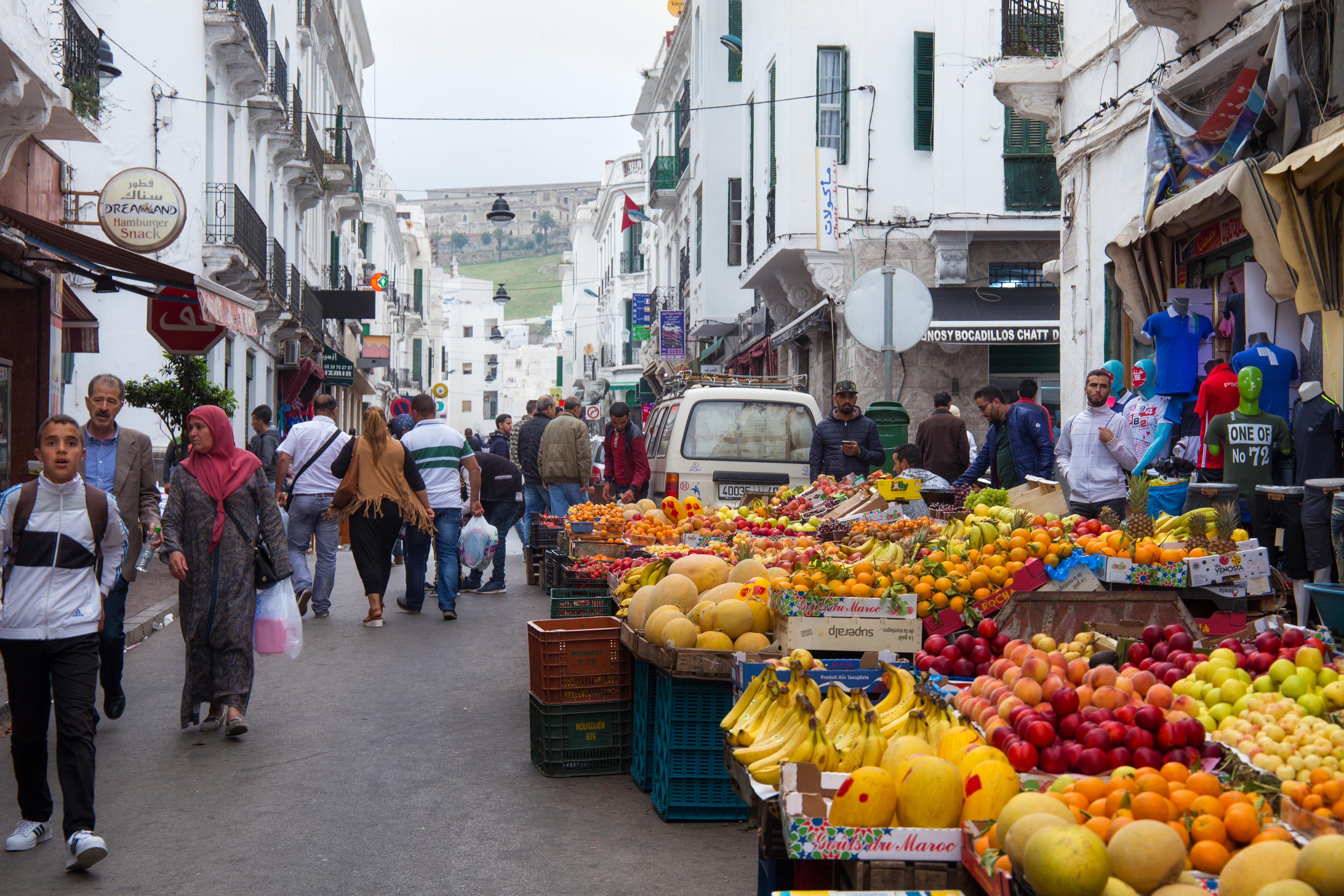 Morocco holds regular multiparty elections for Parliament, and reforms in 2011 shifted some authority over government from the monarchy to the elected legislature. Nevertheless, King Mohammed VI maintains dominance through a combination of substantial formal powers and informal lines of influence in the state and society. Many civil liberties are constrained in practice.

Morocco is rated Partly Free in Freedom on the Net, Freedom House's comprehensive study of internet freedom around the globe.