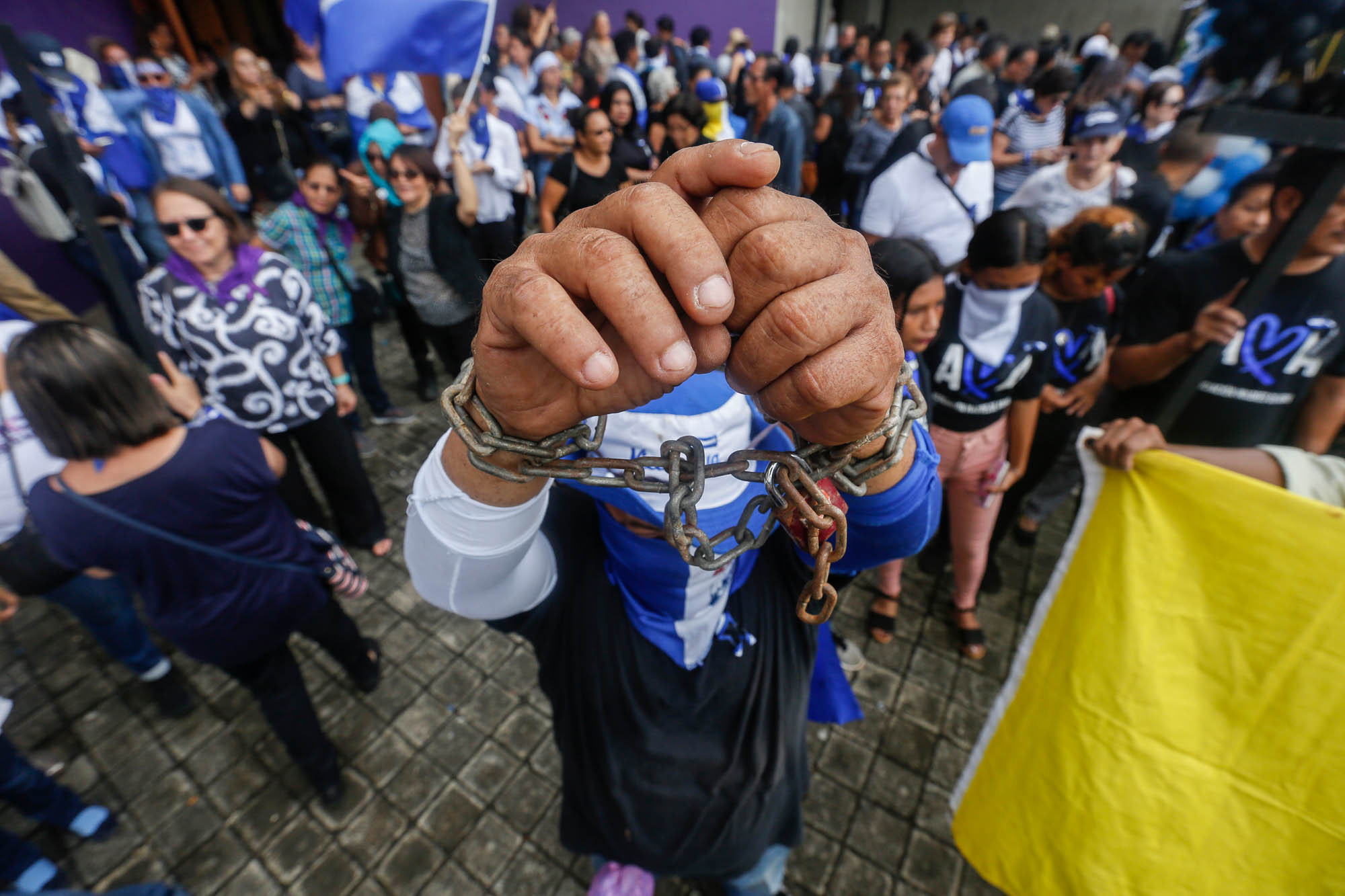 The election of Sandinista leader Daniel Ortega in 2006 began a period of democratic deterioration marked by the consolidation of all branches of government under his party’s control, the limitation of fundamental freedoms, and unchecked corruption in government. In 2018, state forces, with the aid of informally allied armed groups, responded to a mass antigovernment movement with violence and repression. The rule of law collapsed as the government moved to put down the movement, with rights monitors reporting the deaths of at least 325 people, extrajudicial detentions, disappearances, and torture. Since then, antigovernment activists report surveillance and monitoring, and Ortega has consolidated his power with sweeping arrests of his political opponents.

Nicaragua is rated Not Free in Freedom in the World 2022, Freedom House's annual study of political rights and civil liberties worldwide.

Nicaragua is rated Partly Free in Freedom on the Net, Freedom House's comprehensive study of internet freedom around the globe.

Fighting for Democracy in Exile: My Story as a Nicaraguan Activist

Nicaragua: Ortega Regime Should Hold Free and Fair Elections and Reopen Civic Space for All