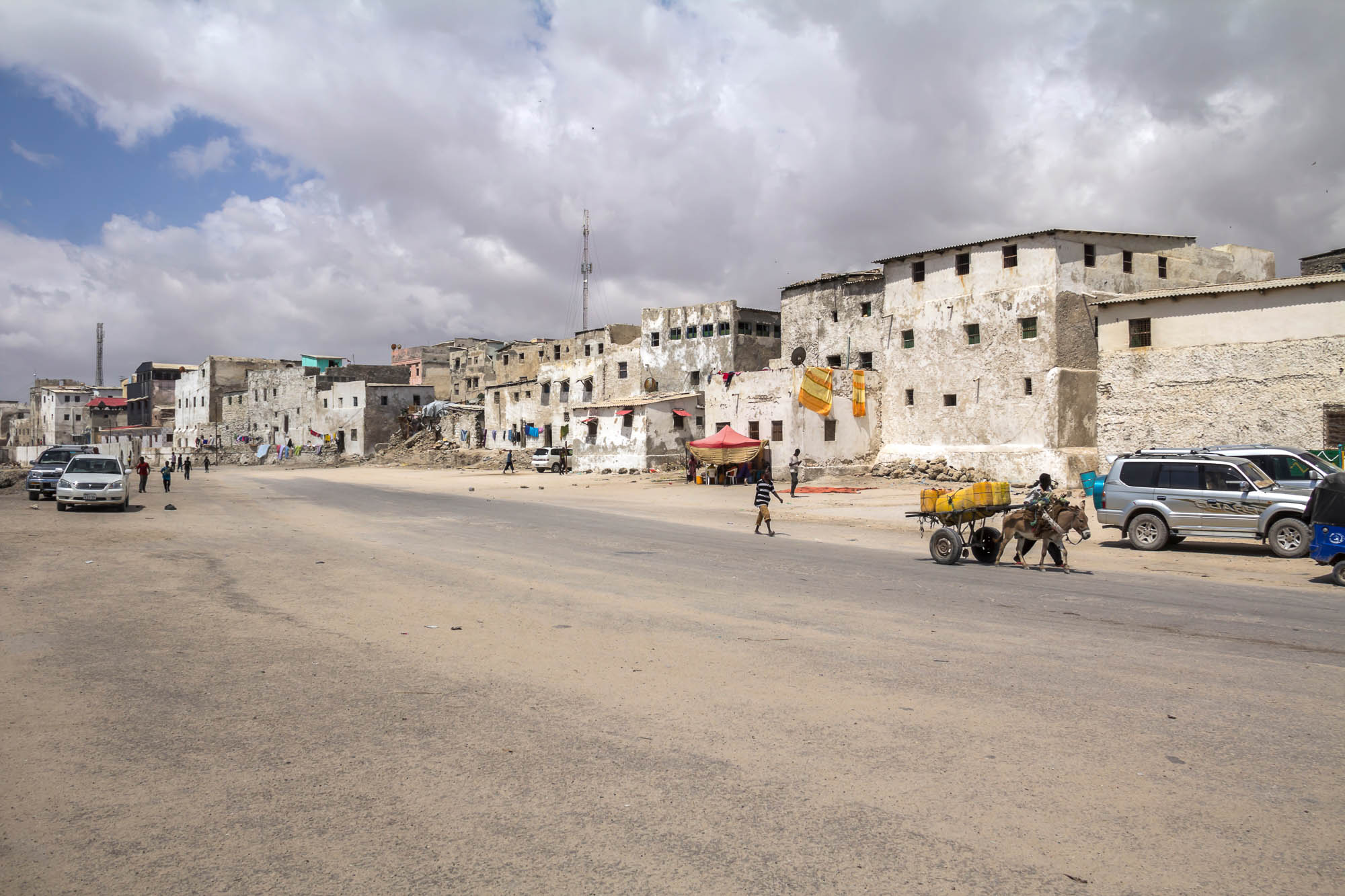 Somalia has struggled to reestablish a functioning state since the collapse of an authoritarian regime in 1991. Limited, indirect elections brought a federal government to power in 2012. By 2016, it had established five federal member states, though these semiautonomous regions are often at odds with the central government. The government’s territorial control is also contested by a separatist government in Somaliland and by the Shabaab, an Islamist militant group. No direct national elections have been held to date, and political affairs remain dominated by clan divisions. Amid ongoing insecurity, human rights abuses by both state and nonstate actors occur regularly.

Somalia is rated Not Free in Freedom in the World 2022, Freedom House's annual study of political rights and civil liberties worldwide.