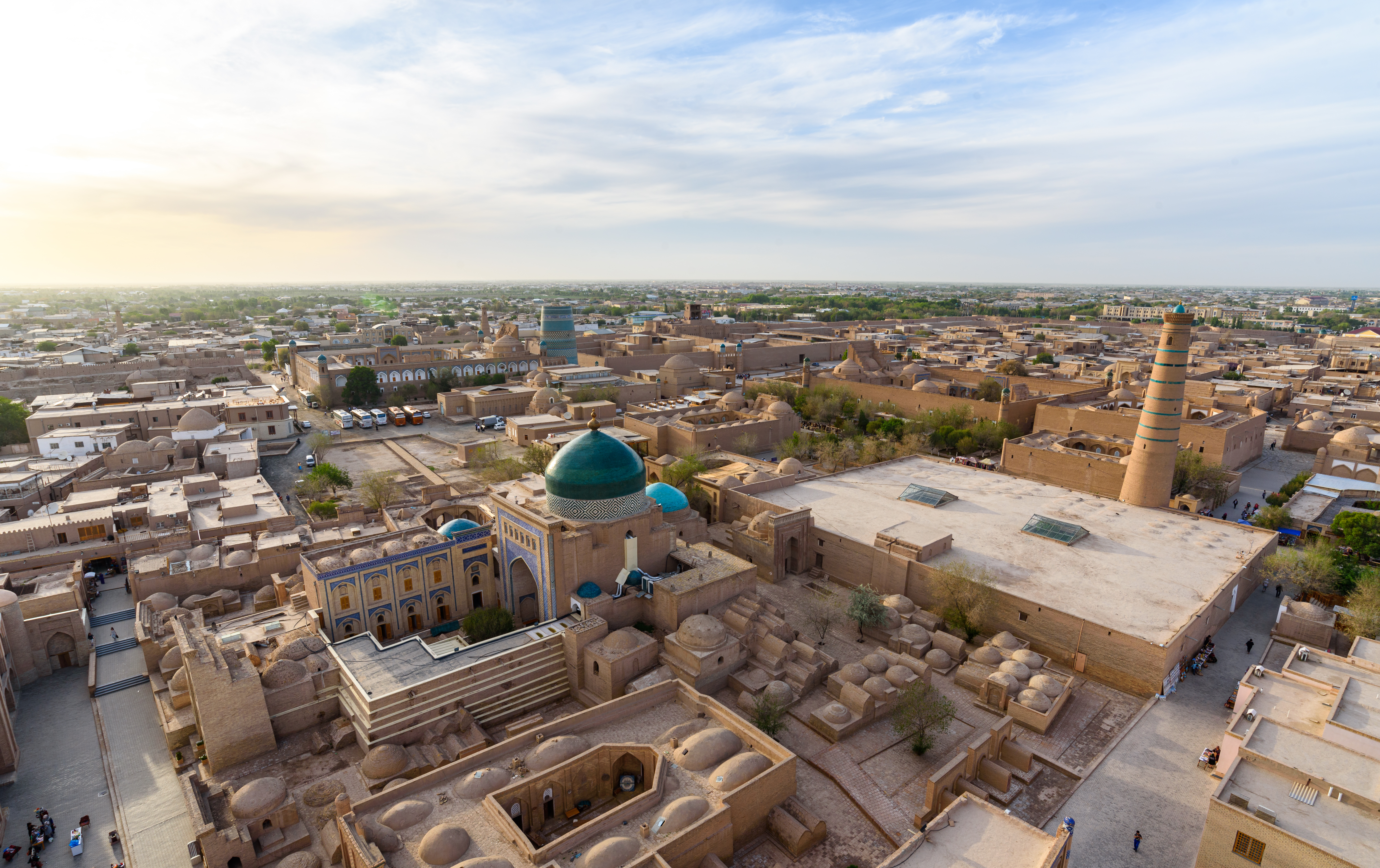 While reforms adopted since President Shavkat Mirziyoyev took office in 2016 have led to improvements on some issues, Uzbekistan remains an authoritarian state with few signs of democratization. No opposition parties operate legally. The legislature and judiciary effectively serve as instruments of the executive branch, which initiates reforms by decree, and the media are still tightly controlled by the authorities. Reports of torture and other ill-treatment persist, although highly publicized cases of abuse have resulted in dismissals and prosecutions for some officials, and small-scale corruption has been meaningfully reduced.

Uzbekistan is rated Not Free in Freedom in the World 2022, Freedom House's annual study of political rights and civil liberties worldwide.

Uzbekistan is rated Not Free in Freedom on the Net, Freedom House's comprehensive study of internet freedom around the globe.

Categorized as a Consolidated Authoritarian regime, Uzbekistan receives a Democracy Percentage of 4 out of 100 in the Nations in Transit 2022 report.

Uzbekistan: Authorities Must End Reprisals Against Blogger Miraziz Bazarov for Exercising Right to Freedom of Expression

Uzbekistan: Stop Punishing Homosexuality and Respect the Human Rights of All

Kyrgyzstan: No forced return to Uzbekistan