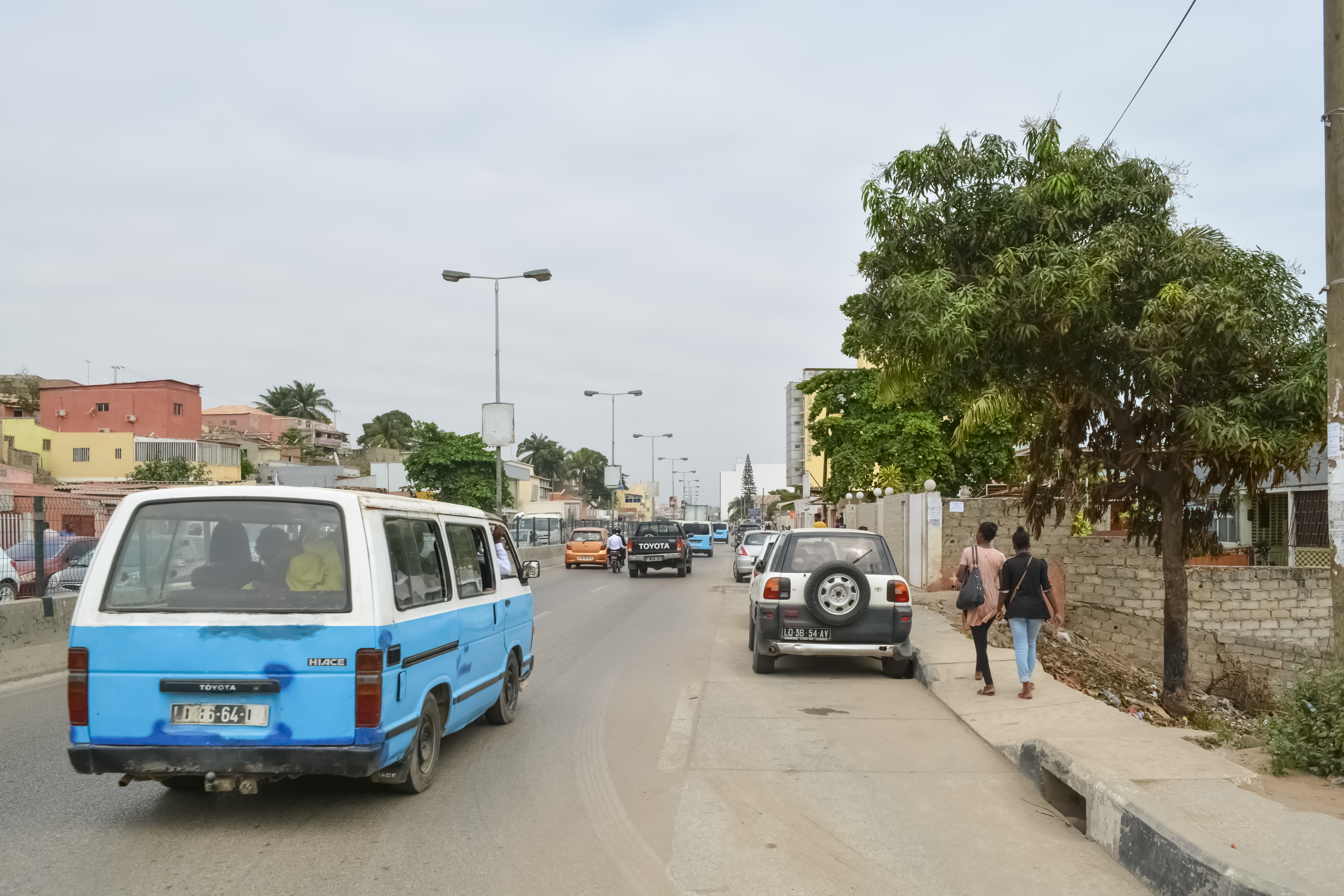 Angola has been ruled by the same party since independence, and authorities have systematically repressed political dissent. Corruption, due process violations, and abuses by security forces all remain common. Since President João Lourenço’s election in 2017, the government has taken steps to crack down on endemic corruption and eased restrictions on the press and civil society, but serious governance and human rights challenges persist.

Angola is rated Not Free in Freedom in the World 2022,  Freedom House's annual study of political rights and civil liberties worldwide.

Angola is rated Partly Free in Freedom on the Net, Freedom House's comprehensive study of internet freedom around the globe.