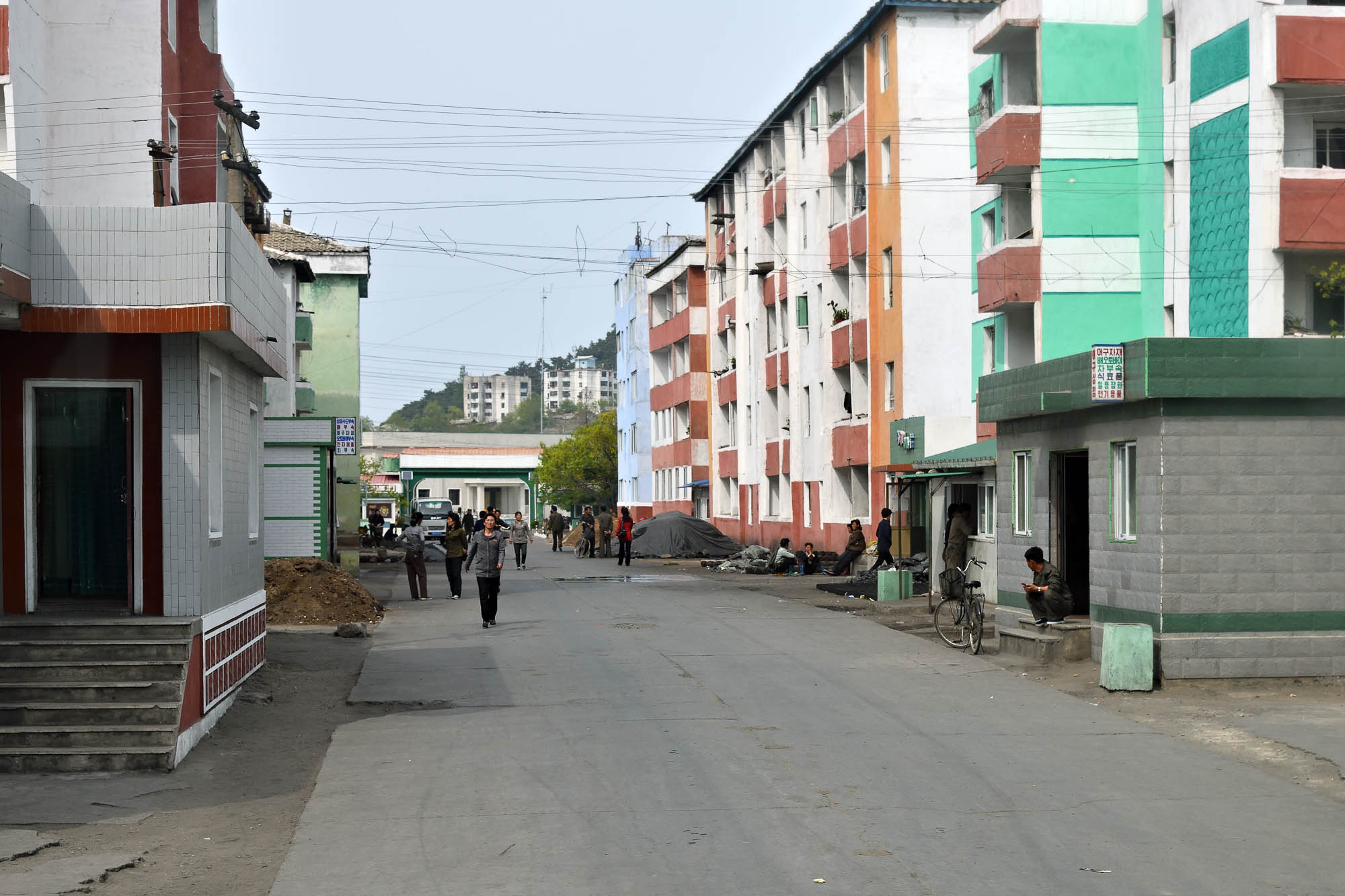 North Korea is a one-party state led by a dynastic totalitarian dictatorship. Surveillance is pervasive, arbitrary arrests and detention are common, and punishments for political offenses are severe. The state maintains a system of camps for political prisoners where torture, forced labor, starvation, and other atrocities take place. While some social and economic changes have been observed in recent years, including a growth in small-scale private business activity, human rights violations are still widespread, grave, and systematic.

North Korea is rated Not Free in Freedom in the World 2022, Freedom House's annual study of political rights and civil liberties worldwide.

Would a Nuclear Accord Change Much Inside North Korea?