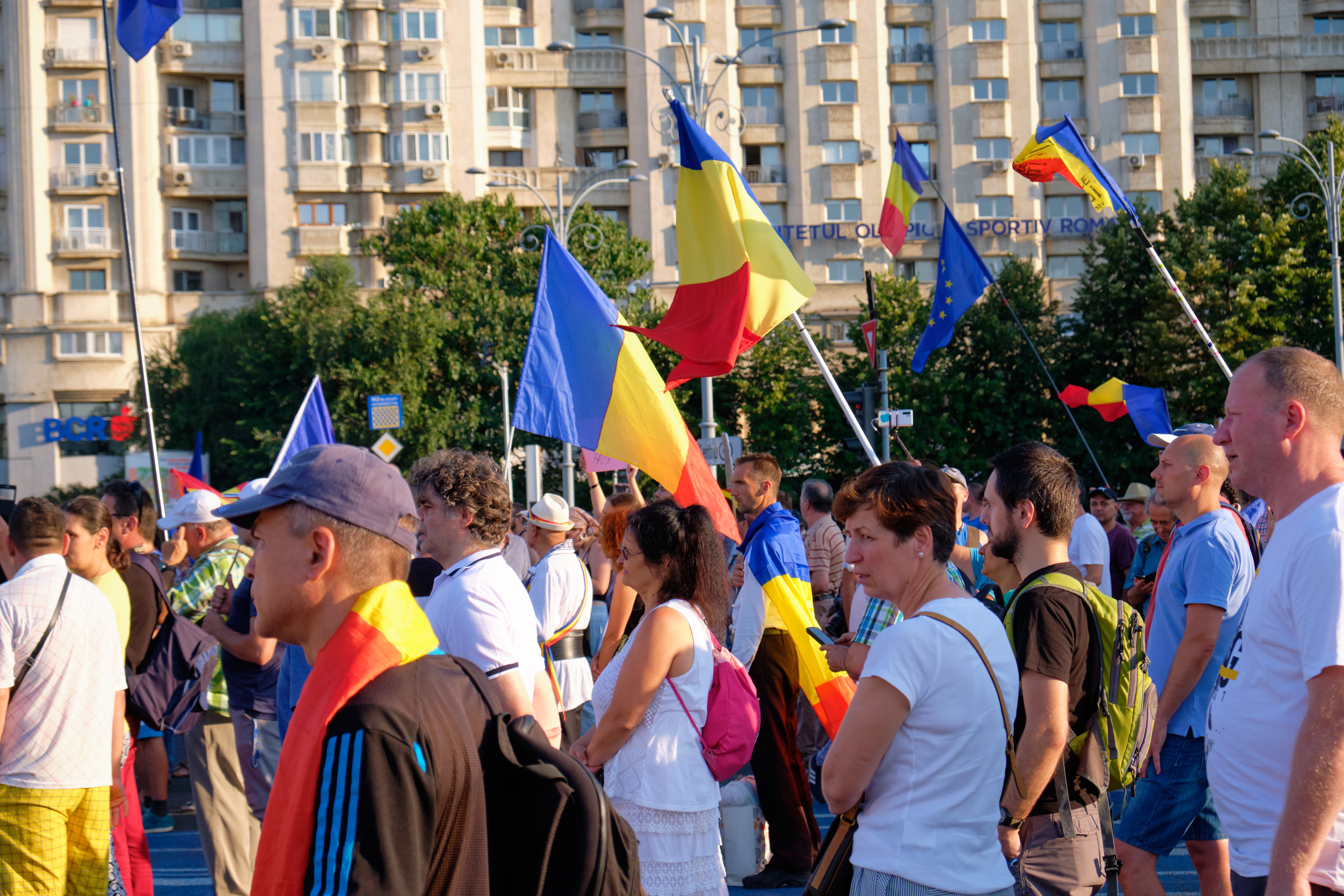 Romania’s multiparty system has ensured regular rotations of power through competitive elections. Civil liberties are generally respected, but they have come under growing pressure as entrenched political interests push back against civic and institutional efforts to combat systemic corruption. Discrimination against minorities and other vulnerable groups is a long-standing problem, as is control of key media outlets by businessmen with political interests.

Romania is rated Free in Freedom in the World, Freedom House's annual study of political rights and civil liberties worldwide.

In Eastern Europe and Beyond, a Dearth of Guidance on Regulating Disinformation