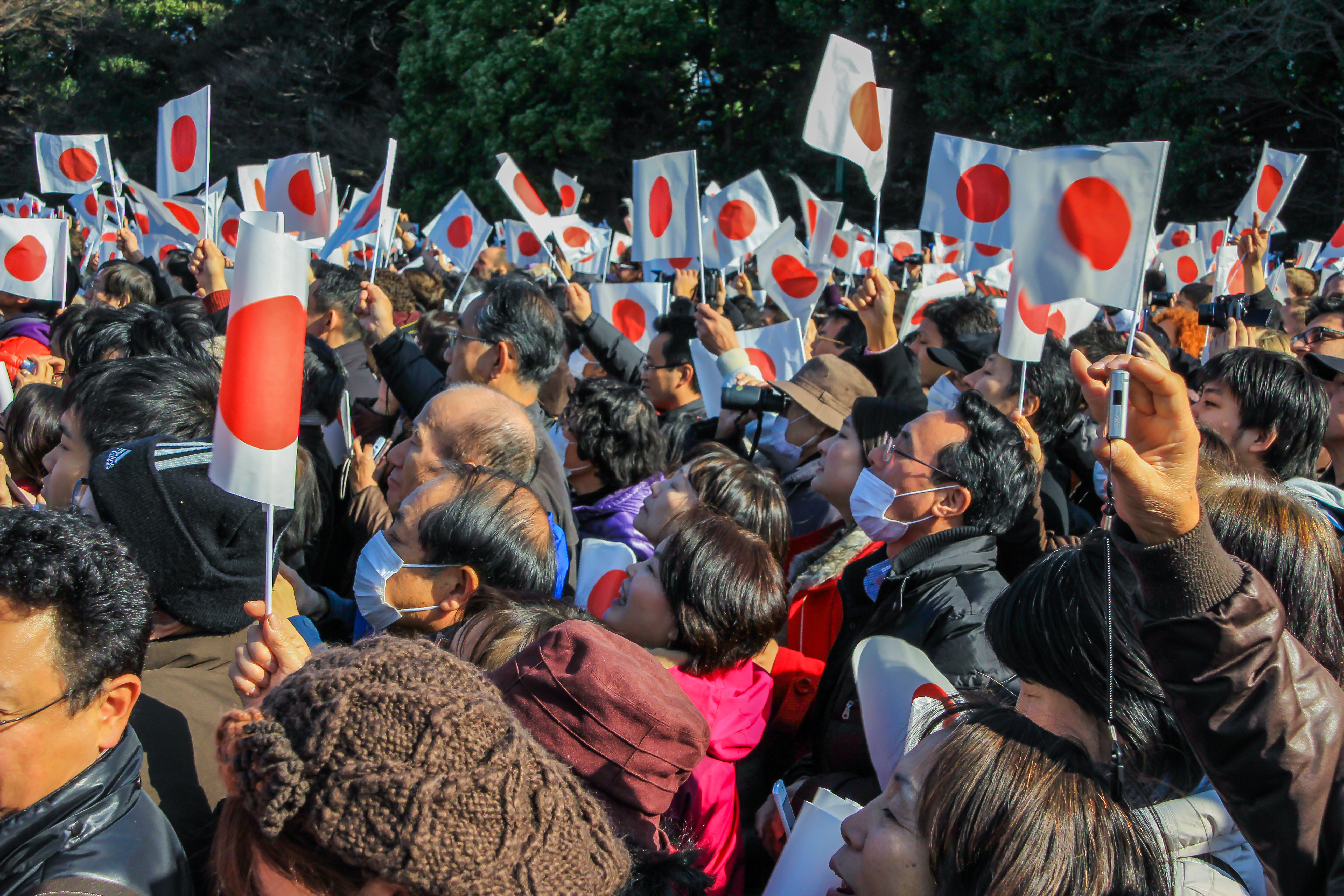 Japan is a multiparty parliamentary democracy. The ruling Liberal Democratic Party (LDP) has governed almost continuously since 1955, with stints in opposition from 1993 to 1994 and 2009 to 2012. Political rights and civil liberties are generally well respected. Outstanding challenges include ethnic and gender-based discrimination and claims of improperly close relations between government and the business sector.

Japan is rated Free in Freedom in the World, Freedom House's annual study of political rights and civil liberties worldwide.

Japan is rated Free in Freedom on the Net, Freedom House's comprehensive study of internet freedom around the globe.