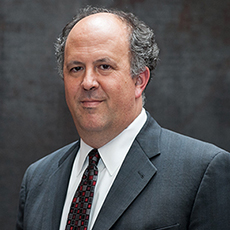 July 15, 2019 | Blog Post
Taiwan’s Exemplary Democracy Deserves America’s Attention and Support
February 25, 2019 | Blog Post
As Global Democracy Retreats, Ethnic Cleansing Is on the Rise
January 18, 2018 | Blog Post
We looked at the state of democracy around the world, and the results are grim
May 4, 2017 | Blog Post
Fighting Back, Seeding Courage, Inspiring Hope