Zselyke Csaky is the Research Director for Europe, Media, and Democracy. She is the founder and lead of a research initiative that looks at the relationship between media and democracy and has overseen Nations in Transit, Freedom House’s annual survey of democracy from Central Europe to Central Asia. She has written extensively on democratic governance and media freedoms, with comments and writings appearing in the New York Times, the Washington Post, Foreign Policy, and Politico Europe, among others. Prior to joining Freedom House in 2012, she served as researcher at Amnesty International, the International Service for Human Rights, and the European Parliament. 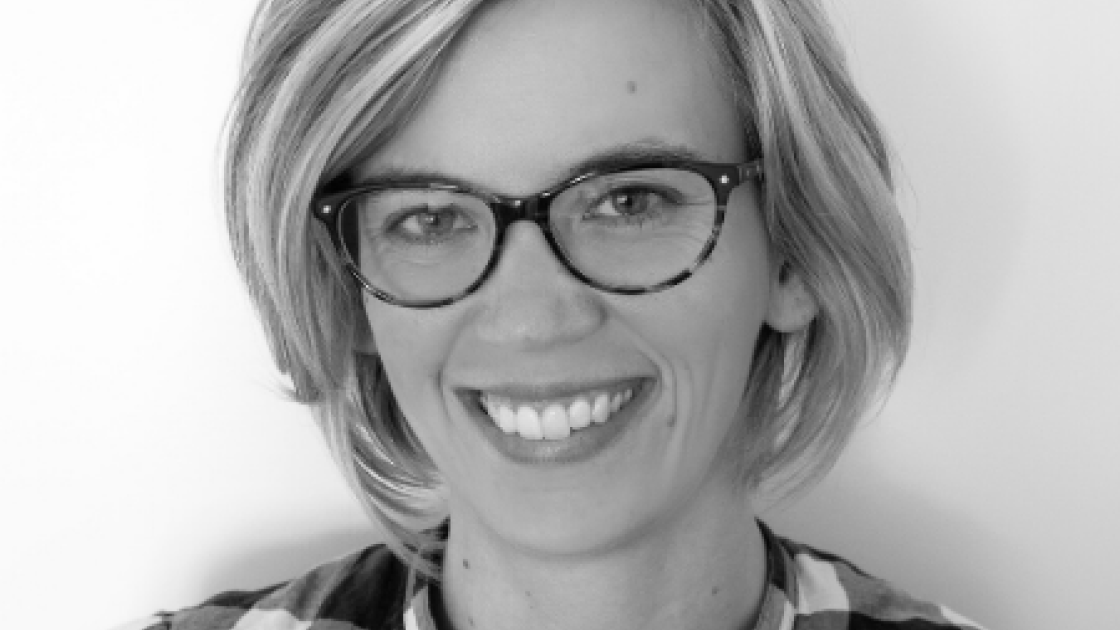