Freedom House is a proud partner of Internews in implementing the multi-year Media Enabling Democracy, Inclusion and Accountability in Moldova (MEDIA-M) project, funded by the United States Agency for International Development (USAID). Through collaboration with partner civil society organizations in the country, Freedom House aims to boost capacity in civil society to effectively monitor media and to improve the legal and regulatory environment for independent media. Freedom House’s activities address objective 2, which strives to build consumer understanding of independent, reliable, and high quality news, and objective 3, which intends to foster a regulatory environment in which independent media and media support organizations can thrive.

Check out the 2017 Freedom of the Press report here. 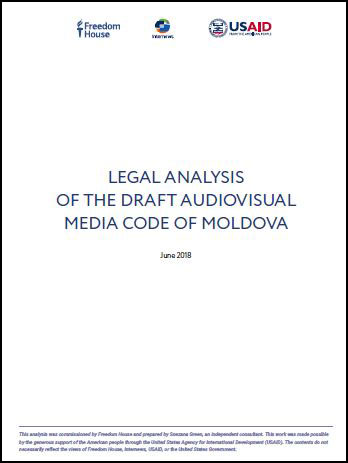 The Parliamentary Working Group on audiovisual legislation in the Republic of Moldova works to strengthen the legal and regulatory framework for media freedom in Moldova by improving access to information, fighting propaganda, encouraging national production, and other key areas. Besides members of parliament, the group consists of representatives of Moldovan and international civil society groups, media outlets, and independent media law experts, including MEDIA-M partners. Freedom House’s local Project Coordinator, Tatiana Puiu, co-chairs the working group. Freedom House engages top international experts to provide analysis, support, and key lessons to ensure that the proposed frameworks uphold the highest standards for freedom of expression.

Media Policy Forum: Challenges, Perspectives, and the Road to Media Freedom in Moldova

On March 13, 2018, over 100 representatives from independent media, civil society, government, and the international donor community gathered in Chisinau, Moldova to discuss challenges facing Moldova’s media environment and lessons Moldova can apply from the broader region. Participants shared insights and developed perspectives on enhancing the media market, creating a culture that demands journalistic integrity, and informing stakeholders from local, regional, and international communities on media freedom issues in Moldova. Forum event page and an online replay is available here.

The Forum was made possible in partnership with the Black Sea Trust for Regional Cooperation, the Balkan Investigative Reporting Network, and the Friedrich Naumann Foundation Southeast Europe with support from USAID Moldova and Internews in Moldova under the MEDIA-M project. The next Media Policy Forum will be held in spring 2019.

The 2019 competition for "Defending Digital Spaces: Seeking Special Policy Brief Concept" is now closed. For detailed information on past themes and instructions to submit a concept proposal, please click here.

The third round of the “Media Freedom Matters” grants competition is now open! Please find the application instructions below:

The 2019 competition for the fourth round of “Media Forward” is now closed. For information on past themes please click here. 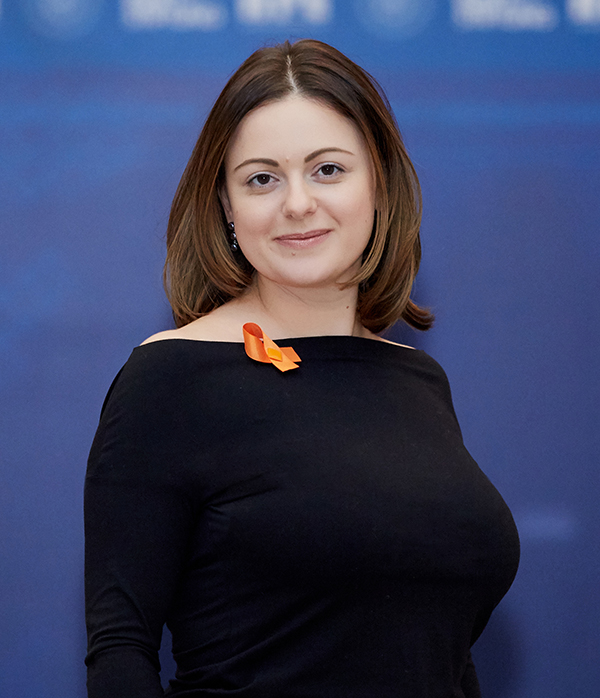 View in English >> View in Romanian >> View in Russian >>
Seize the Press, Seize the Day: The Influence of Politically Affiliated Media in Moldova’s 2016 Elections 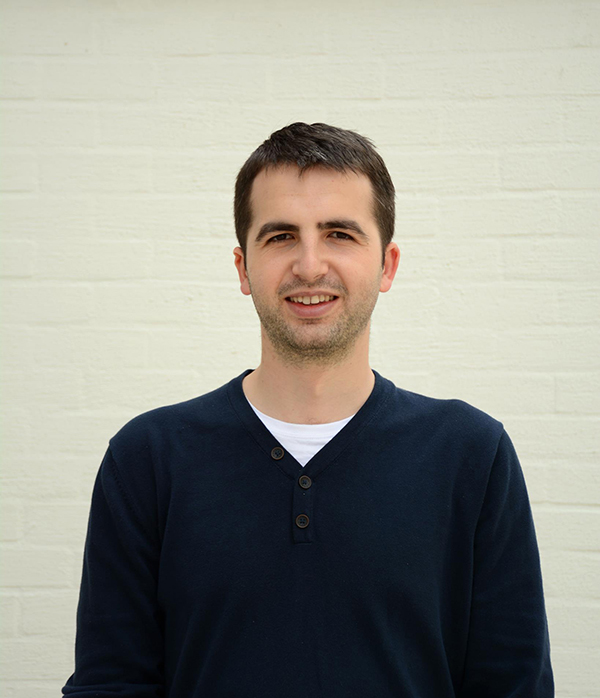 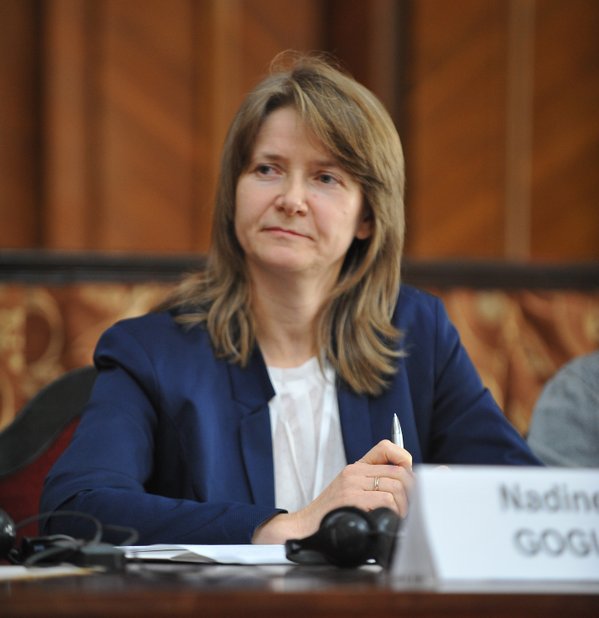 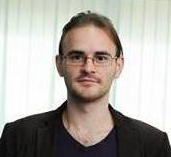 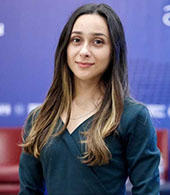 View in English >> View in Romanian >> View in Russian >>
The Mixed Electoral System: A New Challenge for Audiovisual Media in Moldova
By Olga Guțuțui